ZTE’s latest flagship brand is causing quite a bit of excitement in the Android phone world with most commenters expecting ZTE to have an Oppo Find 5 killer on their hands. Thankfully we won’t have to wait to long to find out as the Nubia Z5 will be officially launched this Friday 21st December.

ZTE announced their new flagship brand in November after which rumours quickly stirred up claiming the first Nubia branded phone will be a 5-inch 1080p, quad-core device. Further rumours have confirmed these specs and have gone so far as to suggest the Nubia Z5 may well be an Oppo Find 5 killer.

Over the weekend eager fans have been hard at work trying to discover as much as they can about the phone and managed to stumble across these leaked photos of the Z5’s packaging. 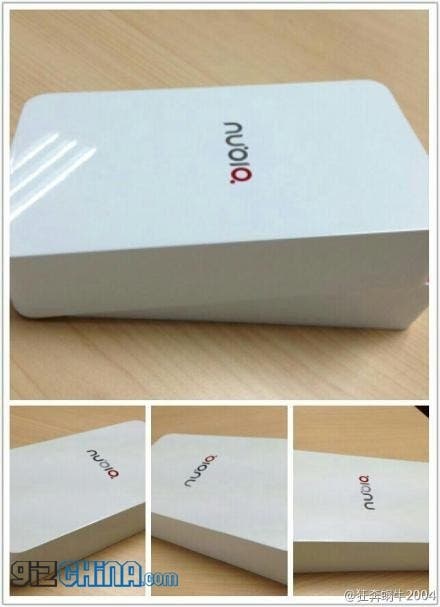 More importantly though is that the official ZTE Weibo for the Nubia Z5 brand announced that they will officially launch the phone on Friday 21st December just in time for Christmas!

The Nubia Z5 is expected to be a 5-inch 1080 phone with a 1.5Ghz Qualcomm APQ8064 quad-core CPU, 2GB RAM, 13 mega-pixel camera and Android 4.1 Jelly Bean. We’ll have more details as the official launch date approaches!