Once launched the Ascend Mate is expected to be going up against the likes of Samsung’s Note 2 5.5-inch phone, but in reality the Mate is more likely gunning for 3G equipped tablets such as the Nexus 7 3G and iPad mini.

If this is the case then Huawei should have no problem on the hardware side of things as the Ascend mate will boast Huawei’s own Hass K3V3 quad-core CPU clocked at 1.8Ghz! With so much power on tap 2GB RAM comes as standard the battery is rumoured to be a 4000mAh unit. 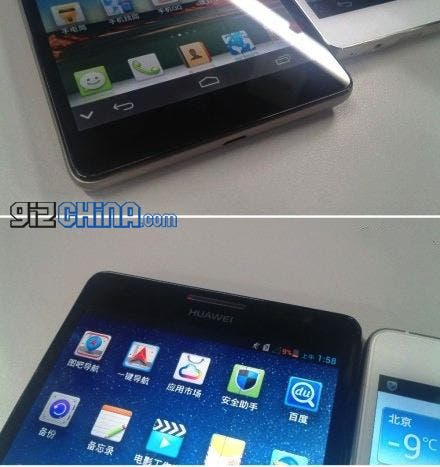 So the spec is all there, but again the overall aesthetics of this beast aren’t the greatest! Like the Ascend D2, the Mate is definitely function over form and I would personally like to see a little more flare in the design to be tempted in sticking one of these 6-inchers in my pockets! 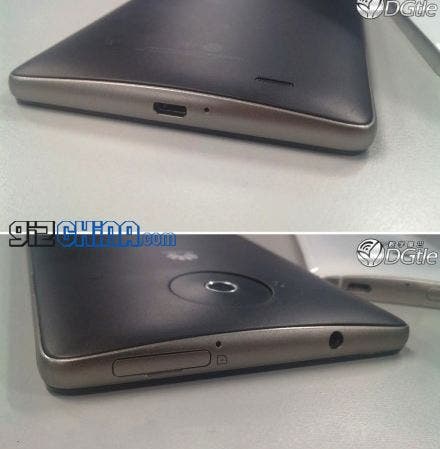 From the leaked photos we can see that the Ascend Mate has onscreen navigation, has a sim slot and 3.5mm headphone jack in the top of the device and a USB charging/data transfer port in the base.

Next Zopo ZP600 Libero to get 3D display