Huawei’s 5 inch 1080 phablet, the Ascend D2, has been caught on camera yet again this time with a few nice close up photos!

The Huawei Ascend D2 can’t seem to keep away from prying eyes, and has yet again been caught on camera in some detailed, pre-launch spy photos.

As we can see from these leaked photos, the rear of the Ascend D2 will feature a similar clear plastic over white plastic rear as the Meizu Mx2 and also on screen navigation. It also appears to be rather thick, in comparison to the Nubia Z5 and ZTE Grand S, which is likely due to the rumoured 3000mAh battery. 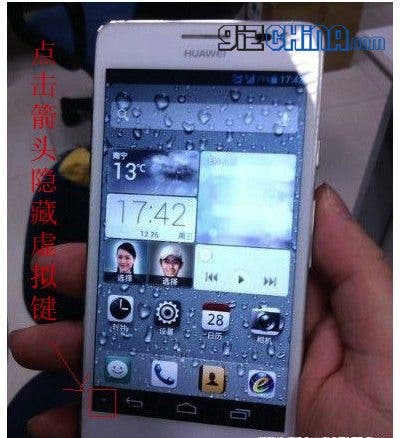 While I understand it isn’t that easy to make a rectangle shape attractive, I have to say that (from these photos) the Huawei Ascend D2 looks to be the least attractive of all the 5-inch phones we have seen to date. 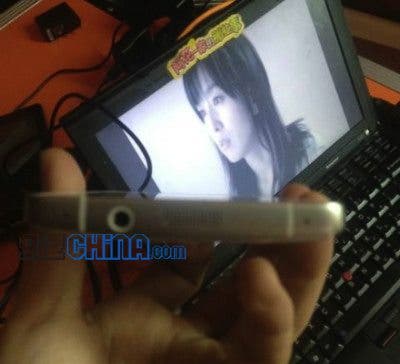 ZTE’s Grand S and Oppo’s Find 5 look have more design flare to them as does the Nubia Z5, but at least the Ascend D2 can compete on raw power.

Previous Zophone I5 new upgraded version better than the Goophone I5!