After launching the Nubia Z5 you would think ZTE would take time to sit back and pat themselves on the back, but oh no they have had to go and out do themselves with the ZTE Grand S!

However ZTE have managed to cram all those same components in a much thinner 6.9mm body! Pretty impressive stuff, even more so when you consider the fact the Grand S will have a slightly larger battery and will cost consirably less! 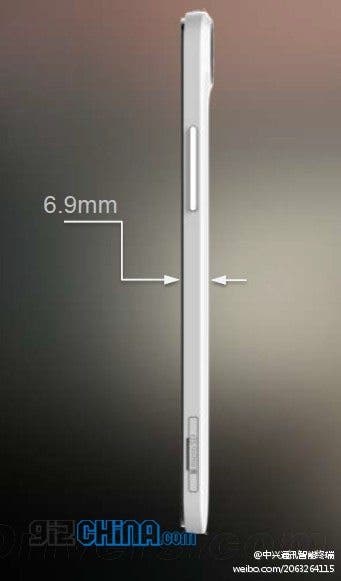 The Nubia Z5 has already been launched in China and will go on sale next money, while we will have to wait until CES in January to see the ZTE Grand S in the flesh!

Previous Do you want to write for Gizchina?