If you hadn’t already heard, the Goopad Mini is the $99 Android alternative to Apple’s iPad Mini. If offers the same styling with the only external difference being the use of a mini USB in place of Apple’s Lightning connector.

Oringinaly the Goopad Mini was set for a November release date, however word of the iPad Mini clone has been very quiet up until now. While we still have no idea of when the Goopad mini will release, we do now know the full specification for this awesome tablet!

The official Goopad Mini specs claim the tablet will have an 8-inch 1024 x 768 display  just like Apple’s tablet. The CPU will be a 1.4GHz dual-core Rockchip RK3066 processor with 1GB of DDR2 ram plus there will be 8gb of built in memory. Of course as this is an Android tablet the Goopad mini iPad mini clone runs Android 4.1 Jelly Bean rather than iOS. 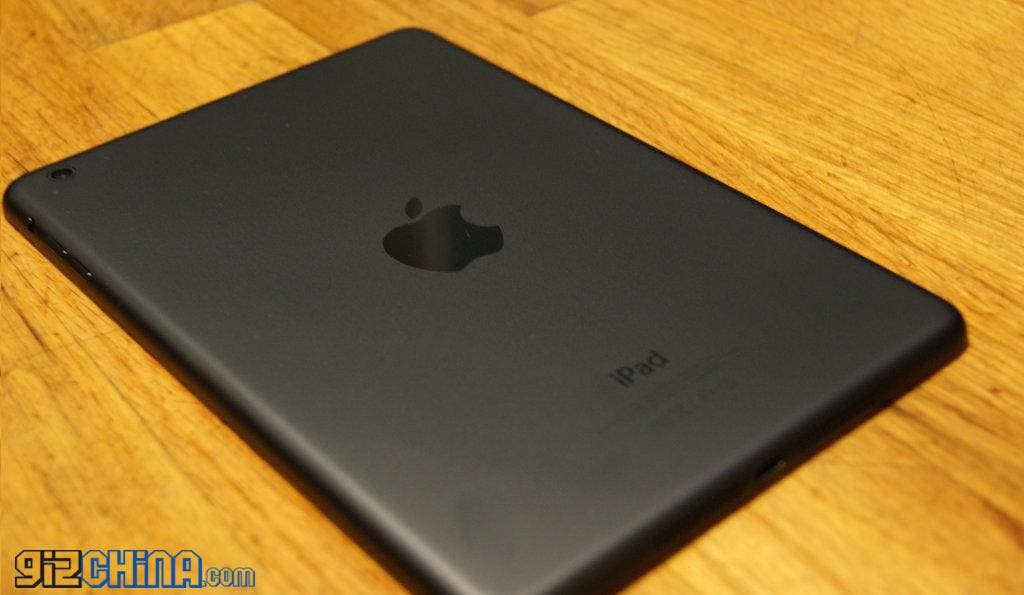 The front camera is .3 mp  while the rear camera is 2 mp,  which is pretty low compared to similar tablets at the same price, but we guess this is the price you pay for the iPad Mini design.

Power comes from a built in 5000mAh lithium unit which GooPhone claim will give you between 4-5 hours of use, so you may need to carry a charger or back-up power supply with you if you are planning on going for a long journey.

Although the GooPad Mini still hasn’t appeared and the makers of the device have yet to set a firm release date, they have gone about selecting official distrubutors, which we will post if and when the GooPad turns in to being something other than vapourware.