Narudo are a new brand to us at Gizchina, but according to their website their dual-core Qualcomm Naudro Lando X01 has been on sale since last year, let’s take a look at the specs.

The Narudo Lanbo X01 is a very stylish phone. From it’s 4.5-inch display with narrow 2.44mm borders to the 8.8mm thick unibody construction made from CNC’d alloy, which tapers to just 3.8mm! It all seems very impressive.

Sandwiched between the 4.5-inch 720p display and the alloy body, the Lando X01 is powered by a dual-core 1.5Ghz Qualcomm MSM8660 CPU with 1GB RAM. There is also 4GB of built-in storage plus room for an SD card reader. 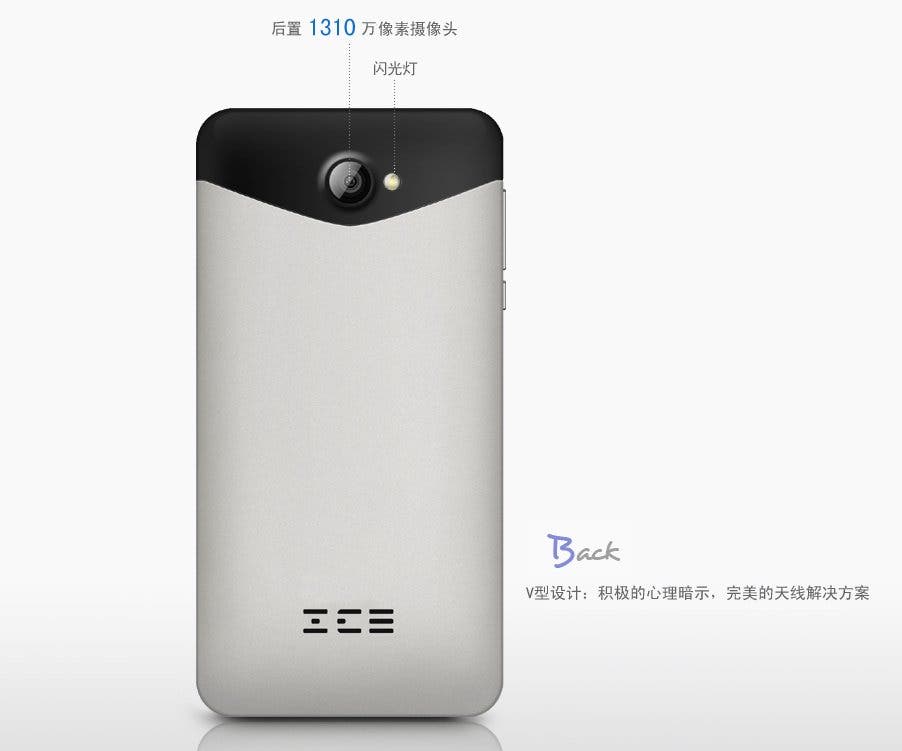 One of the standout features is the inclusion of a 13.1 mega-pixel rear camera from Sony, which makes the X01 one of the few 4.5-inch phones with such a high-level rear sensor. It is not clear if this is the same Exymor Pro unit found the Oppo Find 5, but according to the specs it can capture 1080p video at 30FPS.

Another nice touch is the fact the Narudo have actually listed which networks the phone will run on, which according to their official website is all 3 major Chinese carriers plus any carrier which use the following frequencies: GSM/GPRS/EDGE/850/900/1800/1900MHz, WCDMA: 2100MHz, CDMA2000 1xEV-DO: 800 MHz. 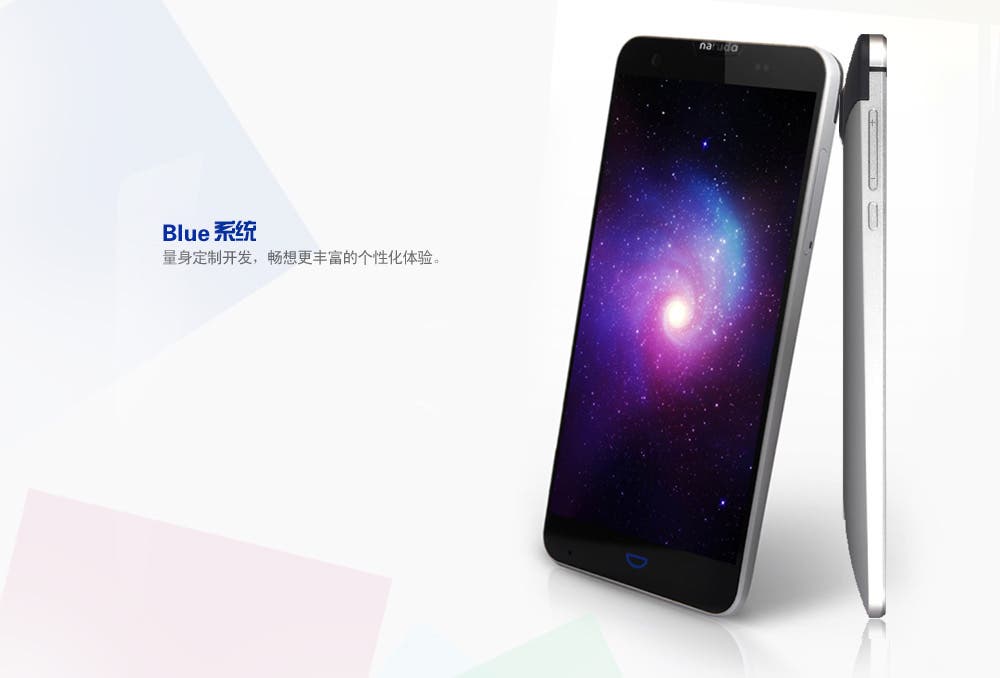 Other nice touches include the custom Android 4.0 ICS ROM featuring their own “Blue” UI, Bluetooth 4.0 and built-in virtual assistant software and voice controls.

Pricing isn’t cheap for the X01 with the current retail price being 2480 Yuan ($398), but if the quality and attention to details is to be believed then is could be worth the extra and seems to be a much better by than the MT6577 equipped Vivo X1.