It’s only just the start of the year, but 5.7-inch Chinese phablets are already going on sale. Here are 7 of the best currently available and upcoming phablets from China. 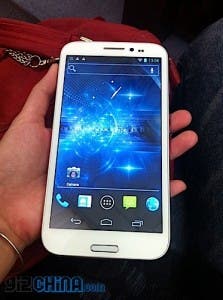 The Zopo ZP950 was one of the first 5.7-inch phones to be launched and has proven to be a popular device with Chinese buyers, so much so that our review model has been put on hold due to shortages!

From a design point of view the ZP950 looks very much like the popular ZP900, but with a larger screen, but we have been assured by Zopo that the rear camera is a huge update over the smaller phone too.

The big screen Zopo is on sale for $280, and remember the International name is Zopo ZP950 Phablet while the Chinese name is Leader Max. 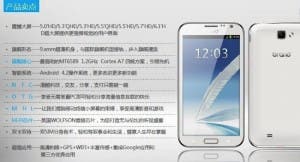 Mogu announced a few days ago that they will launch a range of phablet phones with screen sizes varying from 5-inch all the way up to 6.1-inch!

Each Mogu phone will carry a similar specification with the only major differences being the size and resolution of the screen used.

Mogu have had time to learn from the competition and watch the where the market is going, and as such we can see some clear improvements over the Zopo. For starters the processor will be the more powerful quad-core MT6589 variant, there will also be Android 4.2 Jelly Bean and flagship models will receive NFC and a 13 mega-pixel rear camera.

No details on the pricing, but judging be their previous phone we can expect a very competitive price. 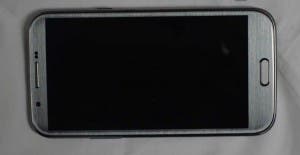 CarPad are one of the originators of big screen Chinese phones, but the the V8 marks the first phone to offer a half decent resolution and specification.

The specification for the CarPad is very similar to the Zopo, which means a 5.7-inch 720p display, 8 mega-pixel rear camera, dual-core MT6577 processor, 1GB RAM and Android 4.1 Jelly Bean.

The V8 also has a 2800mAh battery and 4GB of built-in memory along with an SD card reader and dual-sim support.

The V8 is on sale for a very competitive 1320 Yuan ($212) asking price, and can likely be ordered from online resellers.

Another low-cost offering, with at the familiar Samsung Galaxy Note 2 styling.

There are a few highlights though such as Android 4.1Jelly Bean and a larger 3200mAh battery!

Pricing is slightly more than the CarPad, but for that extra battery capacity it is well worth it. The HiWave H14 can be hours for 1399 Yuan ($224). 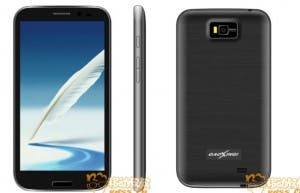 The Gaoxinqi is a welcome surprise in the Android phablet arena, as it has bucked the MTK processor trend in favour of a quad-core Nvidia Tegra 3 chip!

As already mentioned a quad-core Nvidia Tegra 3 chip is at the core of this 5.7-inch phone running at 1.5Ghz, with 1GB RAM. 4GB of built in memory can be expanded with an SD card which sits beneath a large 3000mAh battery!

If all this doesn’t sound just great, then add in Android 4.1 Jelly Bean and a 3000mAh battery and this is one sweet looking HD phone! 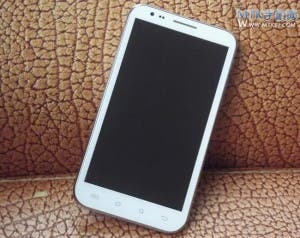 The N7300 is new to us here at Gizchina, but it offers a solid specification at a very affordable price.

Despite having a similar specification to more costlier phone, and a larger battery, the N7300 manages to cost less at only 1150 Yuan ($184). 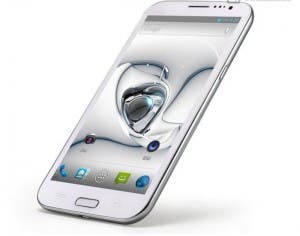 The THL W7 has been receiving rave reviews in China, and it’s no surprise as this 5.7-inch device is identical to the Zopo ZP950! 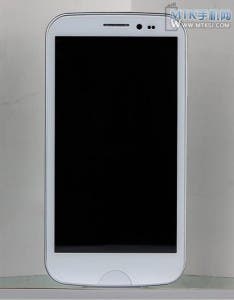 The Owen V9 offers a similar spec as the THL and Zopo but with a slightly different exterior.

The Owen in another MTK phone so much of the same as we have already seen, however the body is made of magnesium alloy rather than plastic meaning the V9 should be more durable and might take a knock or too.

Pricing details have not been announced but expect prices above 2000 Yuan ($321) due to the body.