Being a fan of both retro and modern games the JXD S7300 Android Gamepad 2 with its Android OS and tablet functions really appealed to me.

Were currently working on the full JXD S7300 review, and thought we would share some hands on photos with the device and give you a few details.

Based around 7-inch touch screen, the Gamepad 2 isn’t as small our compact as a Nintendo 3DS or even PSP, but the large display and flexibility of the Android 4.1 OS really make this budget game system a good look. 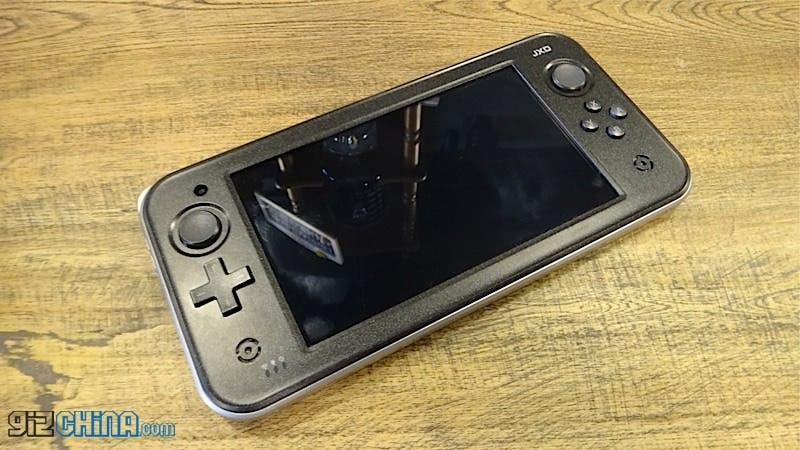 Our test unit was supplied by Chinapadmall, and came with pre-installed emulators for Playstation One, N64, Neo Geo, GBA, Super Famicom (Super Nintendo), Famicom (NES), and Sega Genesis (Megadrive). ROMs for each emulator can either be installed from an SD card, or via the built-in Game X cloud centre, however there are only a small selection of titles on offer at the moment.

Android games can be installed via the Google Play store, or even JXD’s own app store which both have offer all the latest Android games. 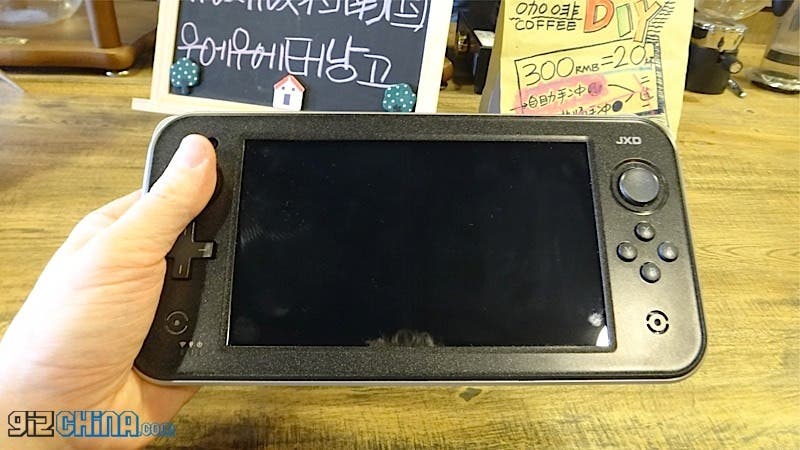 Currently I’ve only played around with the games which came on the JXD S7300 which include Dead Trigger, and a number of retro titles including Mario 64, and I’ve found all games to run very well, although with various levels of compatibility with the physical controls.

Speaking of controls the Gamepad 2 features dual analogue sticks, and joypad, 4 action buttons, dual shoulder buttons on either side and any number of on-screen controls.

We’ll have a full review up in a few days so keep posted.

Next Lewa ROM bring Android UI to the GooPhone i5