If you’re like me you might want to get rid of your Goophone’s heavy iOS skinned user interface and run something more ‘Android-like’. Thanks to Android developer Dcrom you can as he has ported the popular Lewa ROM over to the GooPhone i5. 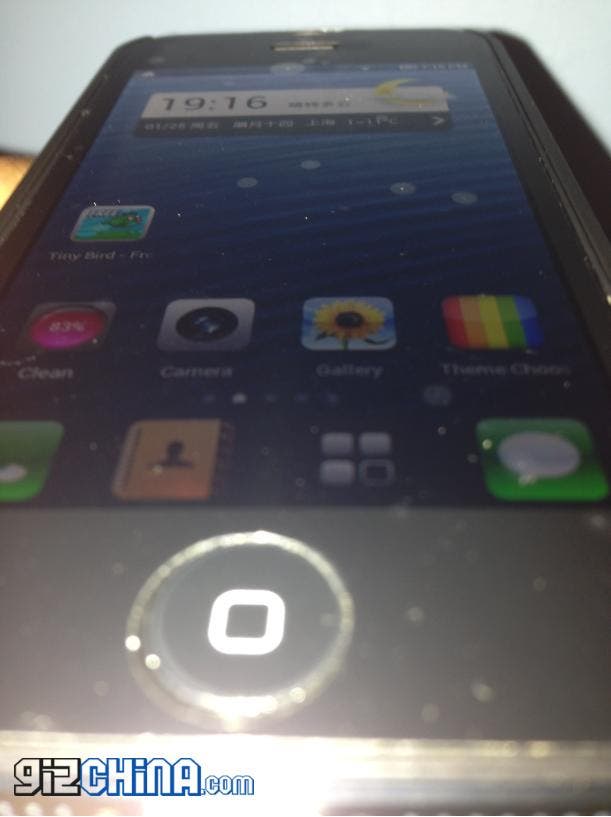 As well as giving your i5 Android feel and function, the Lewa ROM also brings it’s own Lewa Market (a Chinese app store) and Google’s Play store to the GooPhone i5. There are also some handy features such as a Data plan meter to prevent you running up a large phone bill, a theme choose with various themes to choose from, an anti virus app,  SD card manager, a flash light app, plus a lot of the more useful apps from the original Goophone i5 build. 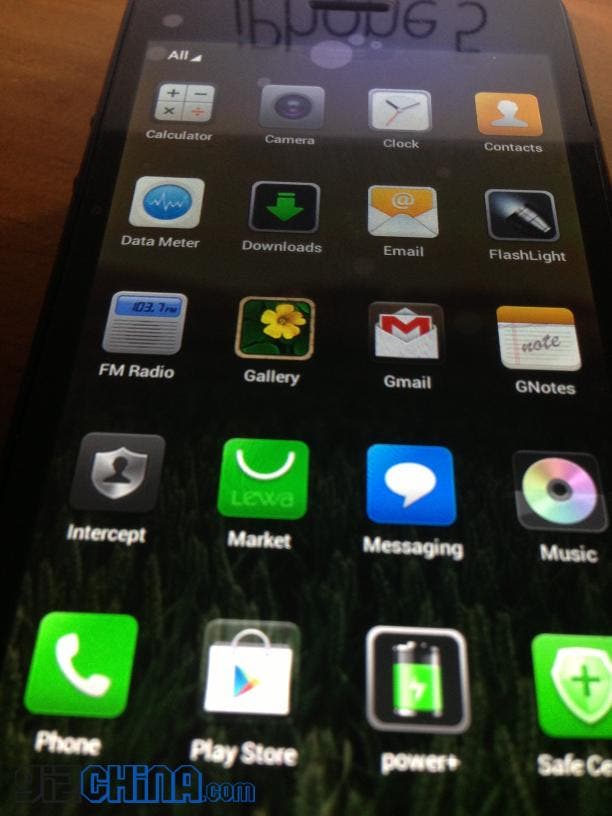 One of the features I love the most on the Lewa rom are the shortcuts in the notification menu which include a reboot option, rotation toggle, screen lock, fast power off! 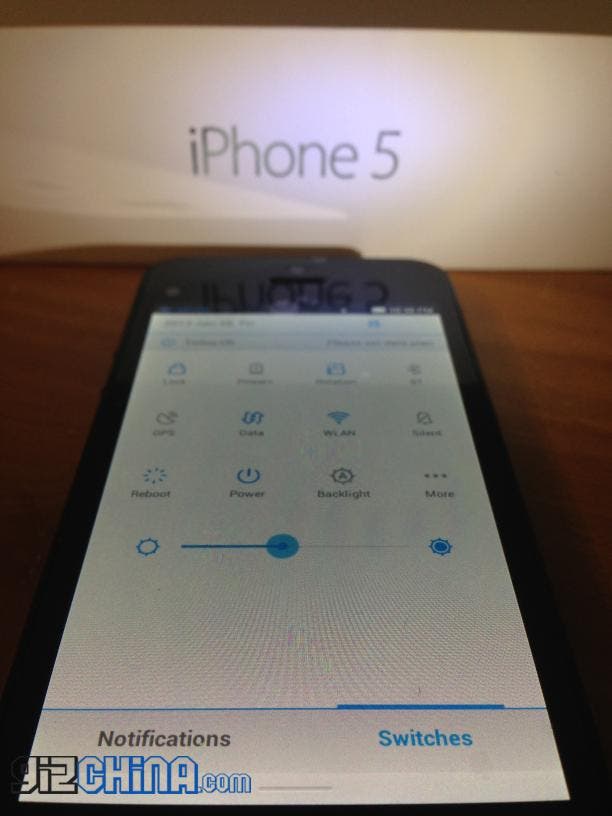 The one downside I have found with the Lewa ROM on the GooPhone i5 is the mute switch no longer works, but it is likely to be fixed in a coming update. 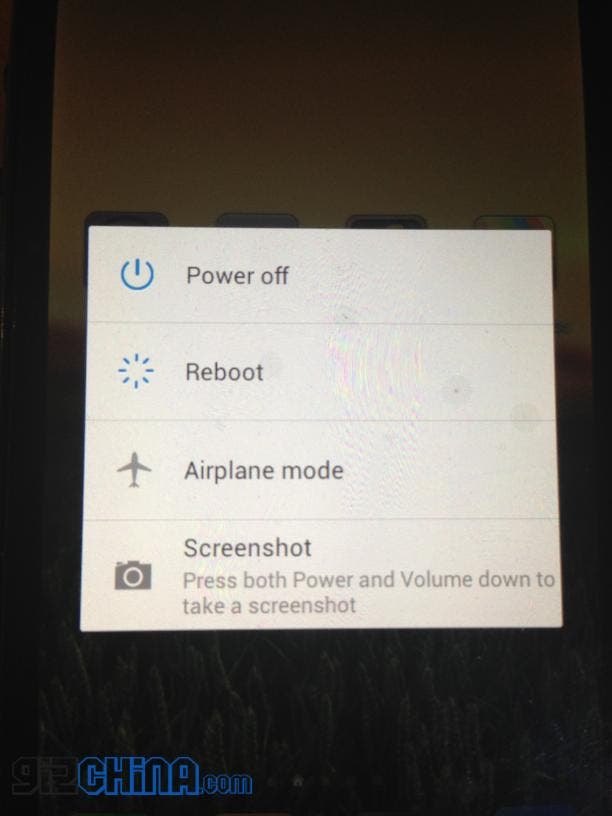