Xiaomi have already proven what they can accomplish when faced with the task of producing a high-performance low-cost phone, but we’re not convinced they can build an Mi3 with these bonkers specs for $320!

Xiaomi have managed to launch two impressive flagship phones with the easy on the wallet price tag of just 1999 Yuan ($320). The original M1 managed to be one of the cheapest dual-core phones, while the current M2 has hardware device double the price don’t have.

So to say we have high expectation for the Xiaomi Mi3 would be a understatment!

One Xiaomi fan has taken it upon themselves to work out just what the Mi3 will look like and even suggest the hardware which can be built-in while keeping prices down to the magical 1999 Yuan mark. 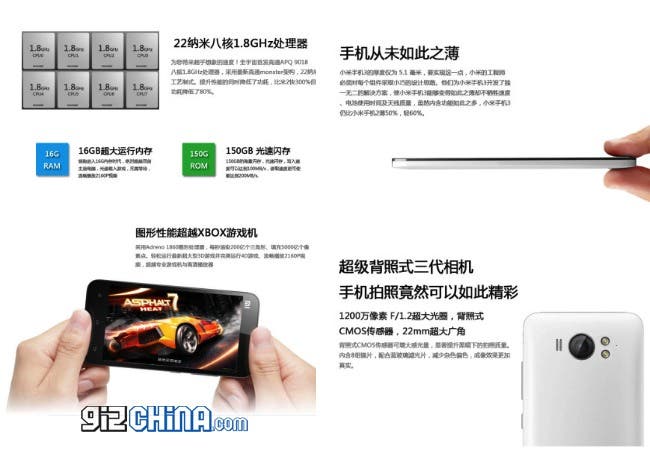 A little far fetched, but there are certainly some details which could make it in to the next phone. Xiaomi already acknowledged they had tested a 12 mega-pixel camera but weren’t impressed with the results for the M2, Miui 5.0 seems possible and an 8-core CPU is very likely should Xiaomi team up with Samsung this year. 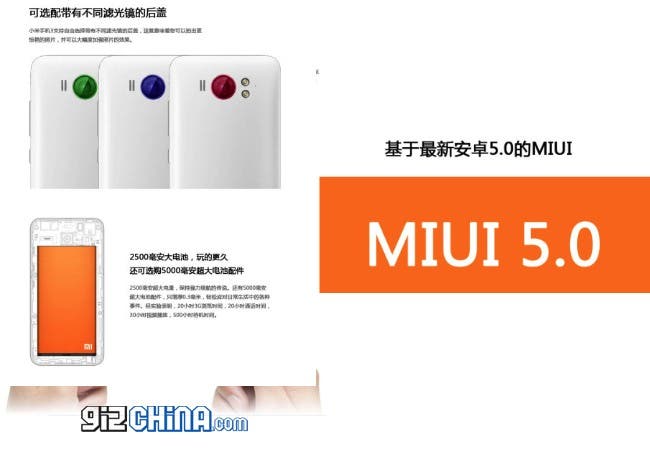 Nice specs, and we imagine the Mi3 will get at least some of them, but don’t be expecting a monster phone like this for 1999 Yuan anytime this year.

Previous HTC M7 will be available on AT&T, Sprint and T-Mobile at launch