The 5.7-inch ZTE Grand Memo has been spied again, this time at the Ministry of Equipment in China where it has received it’s network license.

Instead of waiting for the Mobile World Congress later this month, ZTE surprised many last week and unveiled their newest large screen phone, the 5.7-inch Grand Memo.

The super sized Grand Memo has been spotted once again while receiving its official network license, giving us more of an insight on this monster phone. 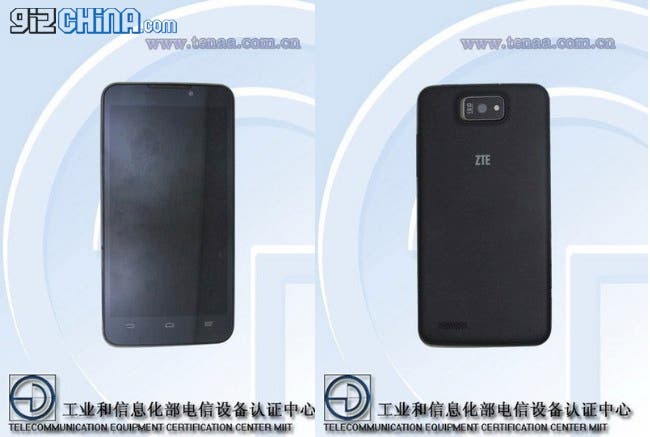 From the hands on photos we can see that the Memo shares a similar design to the wafer-thin Grand S, and for its size the Grand Memo looks impressively thin too! It appears the phone will come in a choice of white, black or blue shell with a 13 mega-pixel rear camera protruding slightly from the body.

According to the info obtained from the Ministry of Equipment the ZTE GRand Memo weighs in at 189g and has a body thickness of 9.9mm, although due to the 5.7-inch 720 screen appears much thinner. 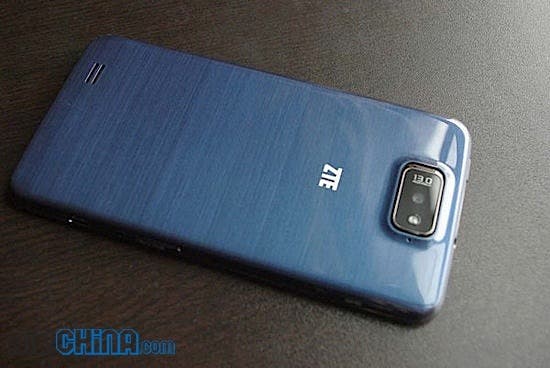 Like the Grand S the Memo is powered by a quad-core Qualcomm CPU, in this instance a 1.5Ghz version, with 2GB RAM, which contradict rumours the phone would be a more powerful 1.7Ghz device.

In addition to the usual smartphone features the Grand Memo support Dolby stereo, boasts a 3200mAh battery and can record 1080HD video on the main camera (720p on the from camera).

It’s likely that we will see the Grand Memo make an appearance at MWC later this month, but with all the paperwork out of the way ZTE could launch the Grand Memo in China as early as next week.

Thanks to PROFMi for sending the photos!