The Huawei Ascend P2 has been caught on camera once again, this time at the beach where it appears to be showing off its waterproof capabilities.

Like many new phones, it appears as though we can look forward to being able to drop our Huawei Ascend P2 in the pool, or rinse of dirt under a tap once it is finally officially unveiled.

According to another message which appeared on Weibo over the Chinese New Year, the Ascend P2 will be be water and dust proof to IP54 standards! That’s not to say you can forget to take it out of your pocket before placing it in to the washing machine, but it does mean the Ascend P2 will handle the odd dunk in the pool now and then. 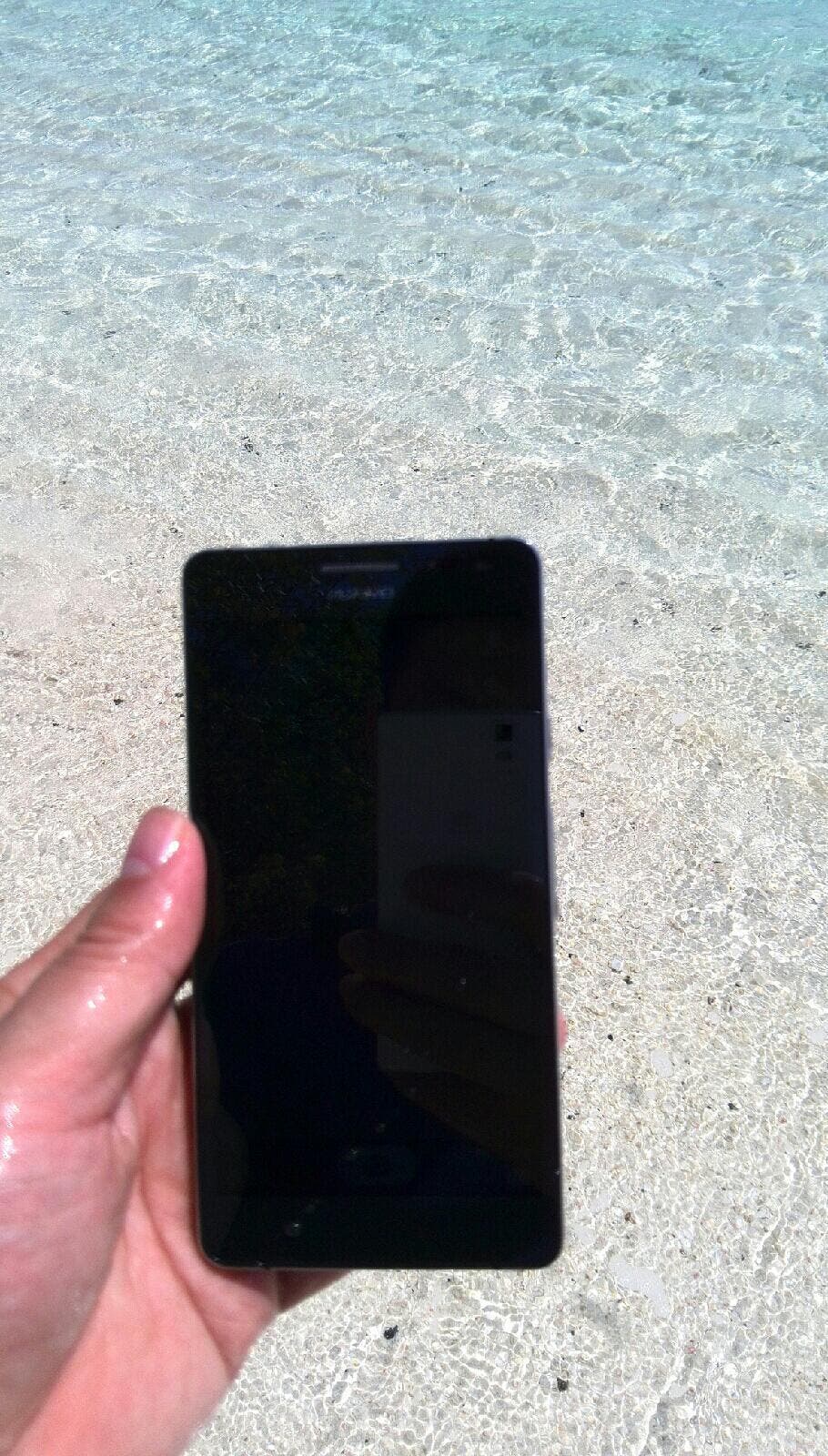 The Ascend P2 will be launched at MWC later this month, where we will finally find out if an 8-core CPU is running this waterproof beauty!

Previous Another Goopad Mini Spotted could it be the real deal?