5-inch 1080 phones not your style, fancy something a little smaller but still want a high quality rear camera and quad-core MT6589 CPU? Then the UMi X1s and JiaYu G4 should be on your list!

With all the large screen 5-inch Android phones coming to the market, it makes a refreshing change to see not all manufactures are following the same trend, and some are creating powerful next generation MT6589 phone based on smaller displays.

Two to look out for over the next few months are the JiaYu G4, and the lesser known UMi X1s, but which of these new Chinese phones is going to suit you best?

If you have been following Gizchina, then you more than likely know the full spec of the G4 memorised. For those of you who don’t know the phone thank yourself lucky you found this post! 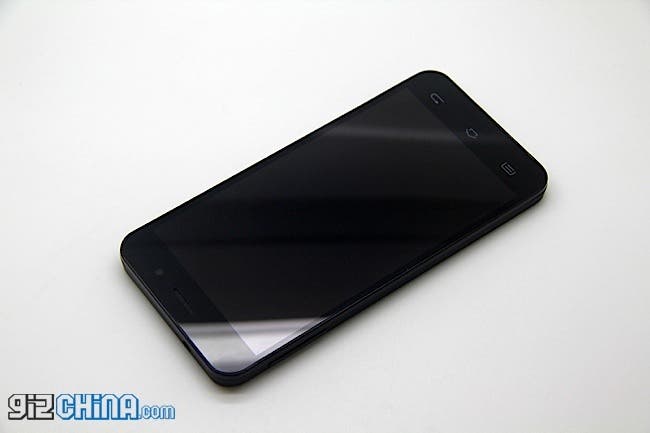 The G4 is set for launch shortly after the Chinese New Year holiday, and will be JiaYu’s flagship MTK phone for 2013 with great features including a quad-core CPU, 13 mega-pixel rear camera and 4.7-inch 720 HD display.

Built-in memory is a generous 32GB, but if that isn’t enough a micro SD card slot will sit alongside the dual-sim cards to increase storage.

From a design point of view the G4 offers a similar design to the Xiaomi M2, and one of the colour options will be a white back panel just like the M2. There will also be a black model too along with a choice of aftermarket shells in various colours.

The UMi X1s might not be as anticipated as the its big brother the X2, but tho updated quad-core phone could offer just enough performance at the right price to dissuade potential G4 customers. 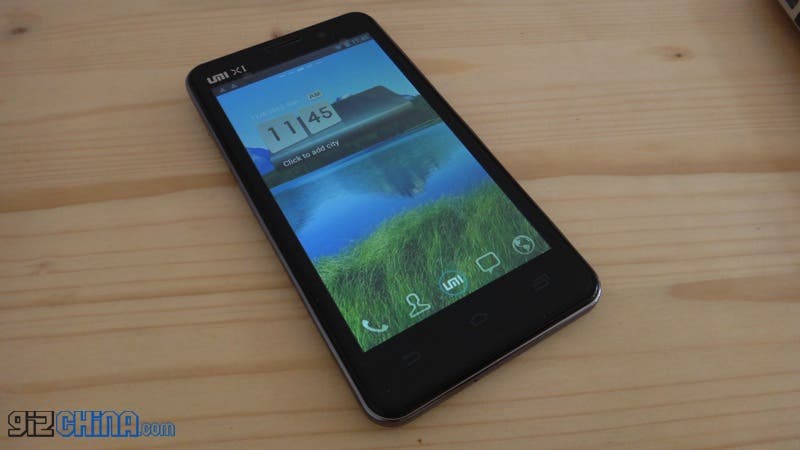 Although we have seen plenty of photos of the G4 (and the Umi X2) no real leaked images of the X1s have been uncovered, but this doesn’t matter as from the exterior the X1s is going to be identical to the current dual-core Umi X1.

In fact many of the features of the X1 are present in the X1s with the only real difference between the old and new phones being the addition of a quad-core 1.2Ghz MT6589 processor.

Like the current Umi X1, the X1s will feature a thin 8.5mm body topped with a 4.5-inch 720 IPS display. A front 2 mega-pixel camera will take care of video calls, while the rear camera is an 8 mega-pixel sensor, however this is said to be an updated version and not the same camera as found on the current phone.

While the G4 gets up to 2GB RAM and 32GB of memory, the X1s will only offer 1GB RAM and 4GB memory, but it does offer a micro SD card reader and there will also be dual-sim support.

You might be looking at the specs of the X1s and think that the comparison between this and G4 is a little unfair, and if they were to be priced the same we would agree, however seeing as the X1 currently sells for 899 Yuan ($144) and that the X1s will no longer be a flagship phone, we could see prices drop to the 700-800 Yuan mark ($112 – $128).

So which would you buy?

While on paper it seems that the JiaYu G4 would make a better choice of phone, there are some other matter to consider.

From past experience with the JiaYu G3 we know that the G4 is going to be one of the hottest phones of the year and will be very difficult to buy. What’s more, resellers have been known to increase prices of JiaYu phones more than they do for comparable phones from other brands.

As the X1s isn’t as well-known, and isn’t as anticipated as the G4 and Umi X2, it is likely to be easier to buy and will be cheaper internationally too.

So which do you go for? Pre-order a G4 or go for the lower spec UMi X1s?

Next Will the UMi X2 work on your network? Full details announced!