HTC have done a great job of building tension and excitement for the HTC M7, so what do the Taiwanese phone maker have in store for us at the flagship launch tomorrow?

It is largely known that M7 is the internal codename for the new HTC phone and the name will likely change at launch, but what will it change too? 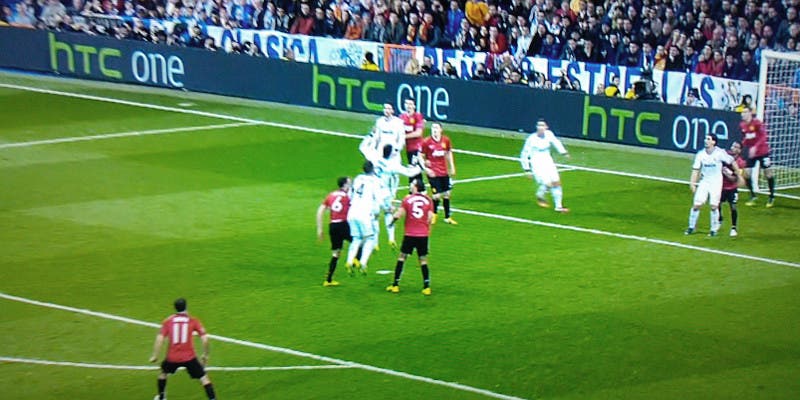 Some are suggesting the HTC M7 will be named the HTC One, which in our opinion seems like a rather short-sighted name choice. While those of us following the new phone will see the HTC One as the new phone, less savvy consumers could confuse the current One X and One X+ has range topping devices rather than the plain old ONE. 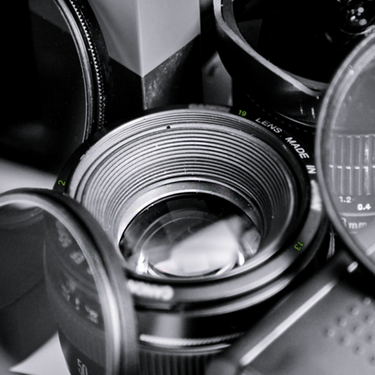 Take this one with a pinch of salt, but some reports are claiming the HTC M7 (HTC One) could be the first Android phone to to allow users to add additional lenses to the phone as standard. Detachable lens are nothing new on smartphones, but the idea of a phone designed with these specifically is quite novel. 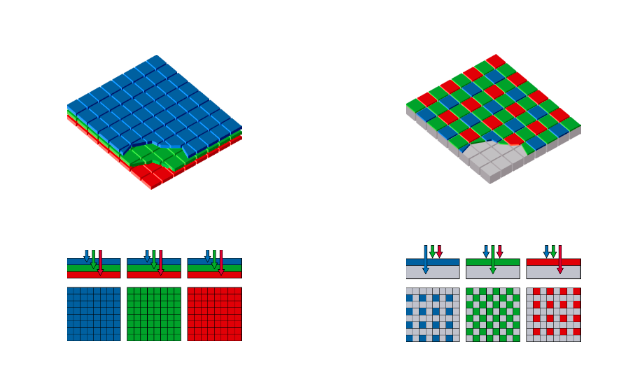 Speaking of the camera this could be the first rear sensor to ditch mega-pixels in favour of ultra pixels to improve image capture and quality. The set up for the M7 is speculated as being 3, 4.3 mega-pixel sensors stacked on top of each other!

Screen size for the M7 seems to be set at 4.7-inch, which is the same size as the HTC One X, and smaller than the 5-inch HTC Butterfly, but can we look forward to an improved Retina style display with 1080 HD video output? 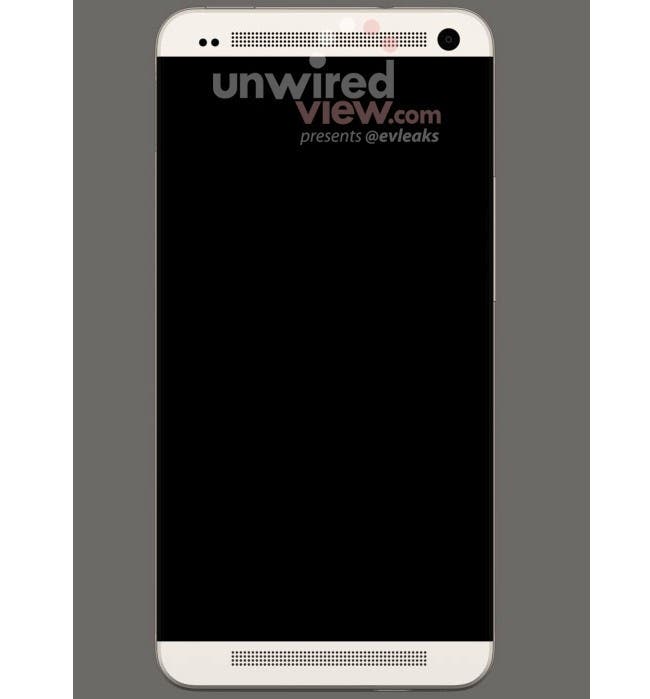 HTC have said themselves that the new phone will feature improved sound! Could part of that be front facing stereo speakers? These renderings seem to suggest so! 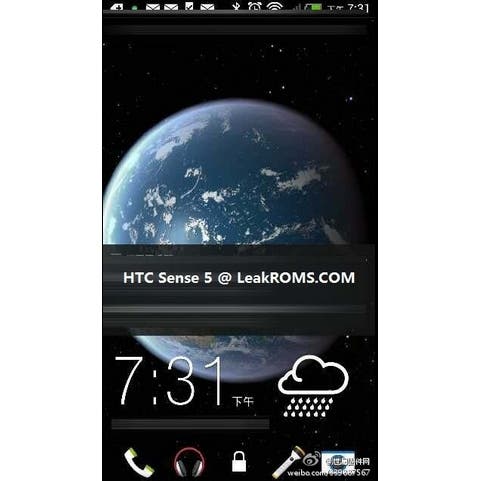 Not only is the launch of the HTC M7 going to be a big deal in the hardware stakes, but also software and UI. The HTC M7 is rumoured to launch with the all new HTC Sense 5 UI which is claimed to offer a much simpler and easy to use interface when compared current Android skins.

Being a flagship phone launching on the market in 2013 there are a few things we expect from the M7 (One) and the rumours confirm our thoughts. A 1080 HD display measuring in at 4.7-inch will take up the face of the phone along with a front facing 2 mega-pixel camera and capacitive controls. 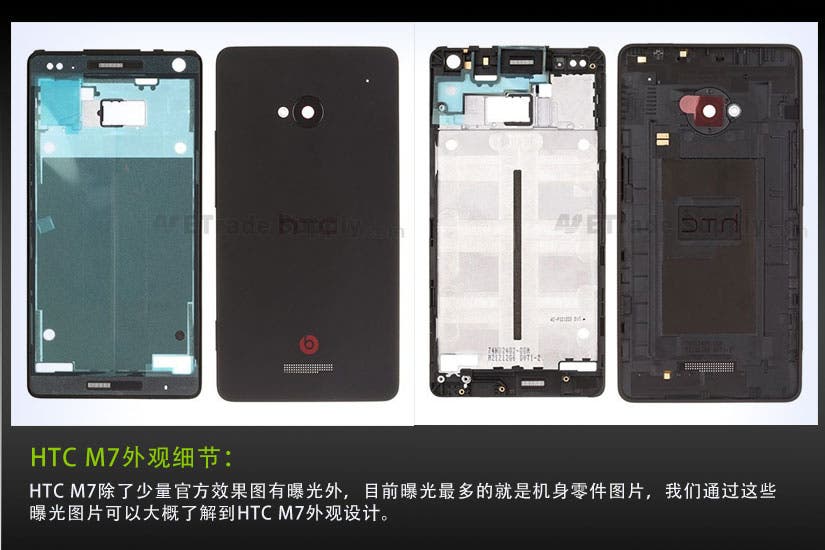 The rear of the M7 will have a 13 mega-pixel (ultra pixel camera), while in between we expect a quad-core 1.7Ghz CPU, 2GB RAM and 32GB of memory.

4G LTE, NFC, Beats Audio and a 2300mAh battery are all expected to be included too!

What do you guy’s think? Are you looking forward to the M7 launch, and what do you expect?