Some of the features which got Android phone fans so excited about the Oppo Find 5 were the quad-core processor, 13 mega-pixel camera and 5-inch 1080 display, and now you can get all of that plus the great Oppo Find 5 look at a fraction of the cost with the iOcean X7 in white!

The iOcean will be up for pre-order in just a few weeks, and will be available in both black and now white. We’ve seen engineering prototypes of the black model and commented on the similarities between it and the Find 5, but with the release of these press renderings in white the phones look almost identical. 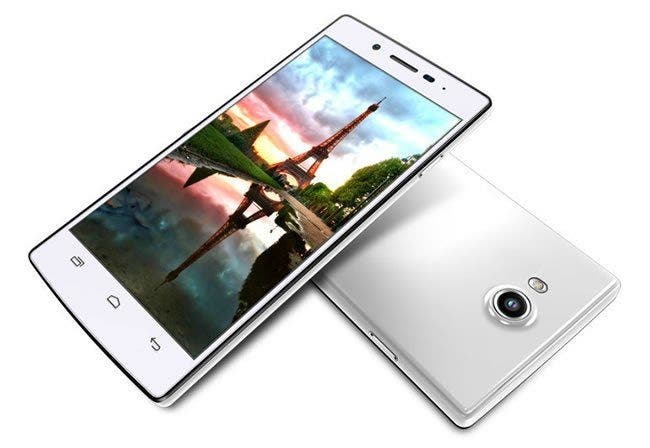 They don’t just look identical either, as the iOcean X7 will also sport a quad-core processor, 13 mega-pixel camera and 5-inch 1080 display! There is even going to be a budget version for $160 with 1GB RAM and 8 mega-pixel rear camera!

Personally, I thing the white iOcean X7 looks stunning, but what do you guys think?