The cat is out of the bag, as someone has posted a leaked photo of the Pantech Vega Iron plus renders of the phone in black and white.

According to rumours the Vega Iron will be officially launched on April 18th and will be available in both black and white options. Both phones get full 1080 HD 5-inch screens, LTE, NFC, quad-core Snapdragon 600 CPU, 2GB RAM, 16/32GB ROM, 2150mAh battery and 13 mega-pixel camera. 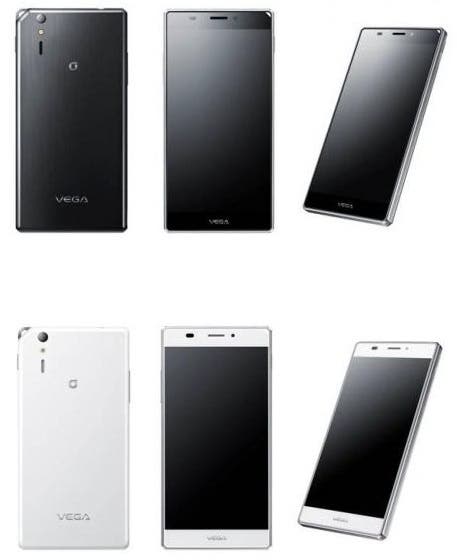 Further reports claim that the flagship Pantech phone will launch with Android 4.1.2 Jelly Bean which will be later updated to Android 4.2.