It’s a tell-tale sign that the closer we get to a launch of a new product more ‘leaked’ documents, video and photo emerge online to get the fans hyped up, and when the leaks are coming from a relatively quiet company such as Neo the rumours start flowing.

Just a few days ago video of the upcoming Neo N003 was released, showing the low-cost 1080 phone and some of it’s key features such as OTG and MHL support, and today we have up close photos of the phone.

This version of the Neo N003 is a black model, and like the white one we saw in the video has a white band between the 5-inch FHD 1080p display and body, the production model is said to have a metal band. 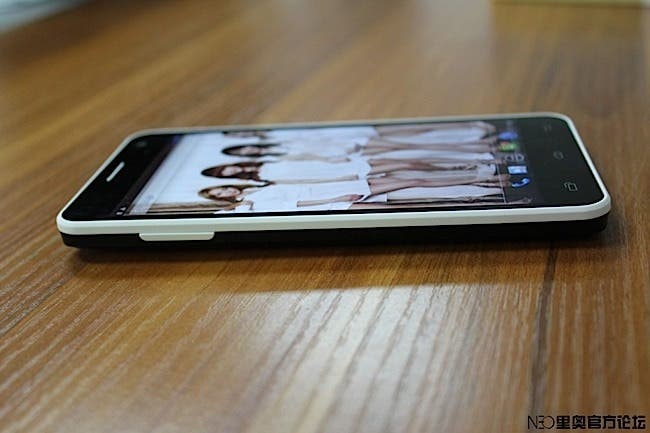 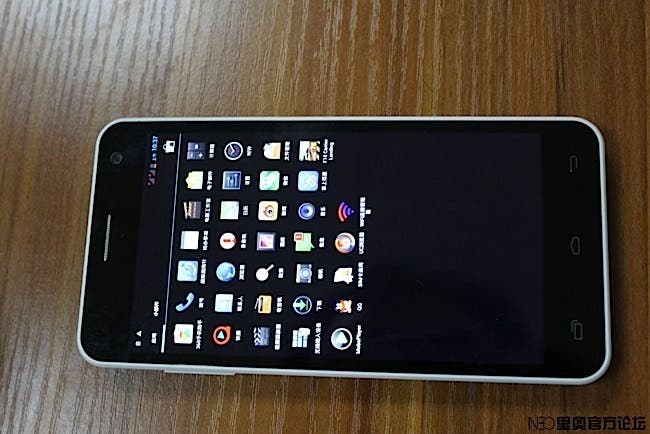 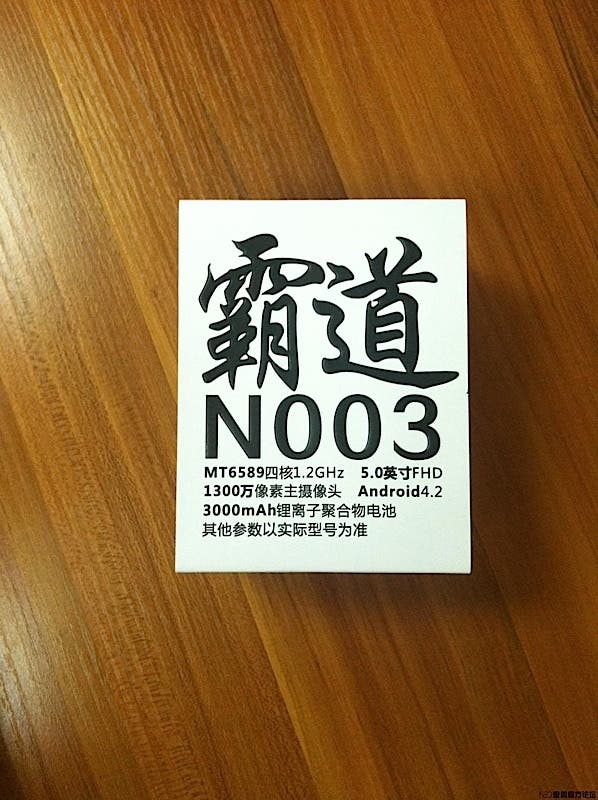 Next UMi X2 release date is May 15th!