Struggling to choose which Chinese smartphone you should choose? Not sure which phones are available in your market? Well never fear as here are the top Chinese mobile phones available in India!

Although it can be still quite difficult to get hold of a Chinese mobile phone outside of China, some of the larger, more established brands have made the effort to set up shop in locations around the world.

One of the fastest growing market for Chinese mobile phones is India, but just what phones are on sale there and which should you be looking at? 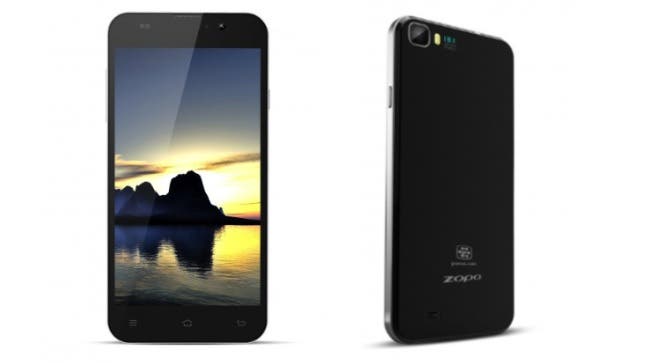 Let’s kick this list of Chinese mobile phones off with a bang! Zopo have been present in India for some time now and their flagship Zopo ZP980 has just launched there at a price of Rs. 12999 ($238).

The Zopo ZP980 features a stylish body, quad-core MT6589 processor, and 1GB RAM, but the real standout features are the 5-inch FHD 1080 display with Corning Gorilla Glass 2 protection and the 13 mega-pixel rear camera!

Due to the larger display and big 3000mAh battery the Ginoee GPad-G2 costs slightly more than the Zopo at Rs 13,990 ($255) however that additional cost also gets you enhanced DTS sound.

If you’re on a budget but want the peace of mind a big brand Chinese mobile phone has to offer, then the Huawei Ascend G330 could be the perfect choice for you. 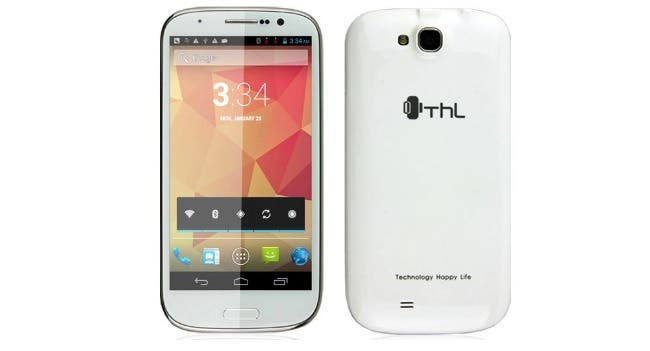 THL like Zopo have a solid reputation for great quality phones and excellent support. Although not officially available in India (yet) THL are planning to launch their flagship THL W8+ Chinese mobile phone soon. 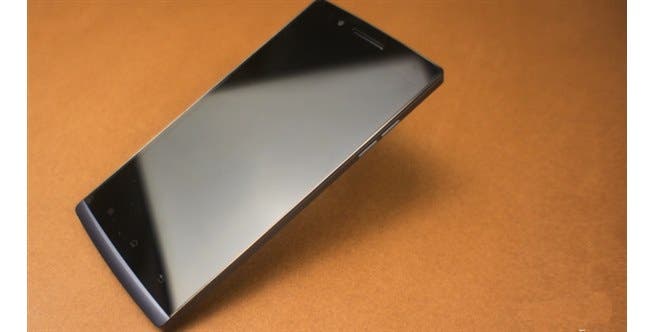 If money is no object and you want the best of the best then the Oppo Find 5 is where you should be planning to spend your money. Like the THL W8+ the Find 5 hasn’t launched in India yet, but plans are underway and pricing has already been set at Rs 27,445 ($502) for the 16GB model.

The Oppo Find 5 has been described as one of the best Chinese mobile phones to date and comes with all the top specs from 5-inch 1080 display, to 13 mega-pixel rear camera, 2GB RAM and Snapdragaon S4 pro CPU.

Did we miss one?

I’m sure that there are plenty more top quality Chinese mobile phones available in India, and this is just a small taster. If there are any models you think we should have included let us know in the comments section below.