Later today in London, Huawei will eventually unveil the 6.5mm Huawei Ascend P6, but as always we don’t need to wait for the official announcement as Huawei Ascend P6 hands on photos have already been posted!

At this point there really isn’t much to say about the Huawei Ascend P6 which hasn’t already said, or already been seen in previous leaks and reports.

The P6 shown here is a white model and features the narrow body with curved base we have seen many times before. 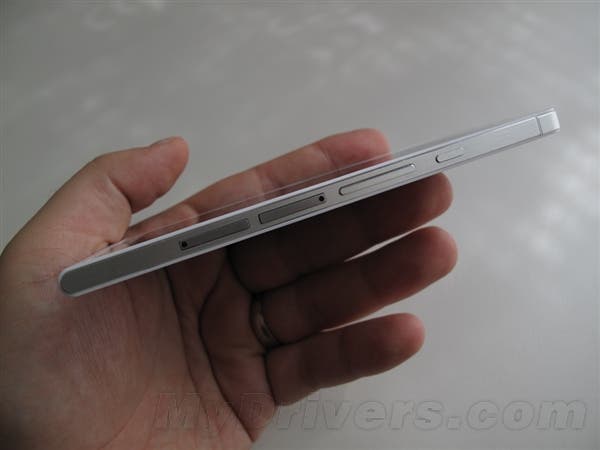 The iPhone 5 style sides appear to be made of some sort of alloy and features SIM card and SD card trays, volume toggle and power button all along the right hands side. 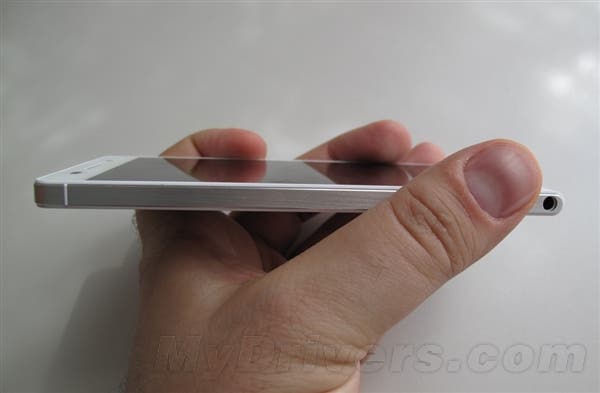 A micro USB sits at the top of the phone, while the 3.5mm headphone jack lives in the bottom left-hand corner. 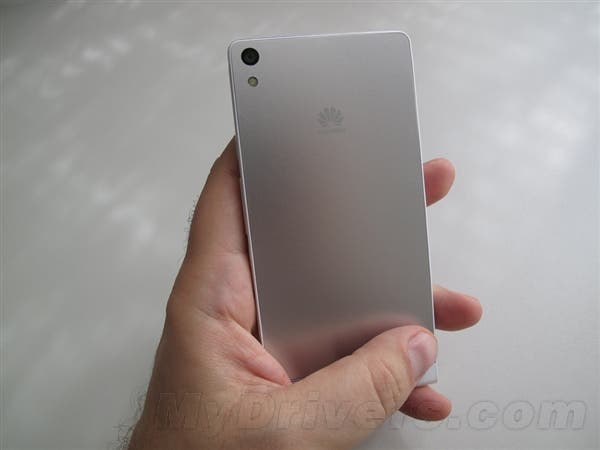 An all alloy back has a laser etched Huawei logo, and we can also see the 8 mega-pixel rear camera and LED Flash. Both the front 5 mega-pixel camera and rear shorter support 1080p video capture.

While we speaking about the specification the screen is a 4.7-inch 720p resolution panel with a pixel density of 312ppi, a 1.5Ghz quad-core Huawei K3V2 processor powers the phone along with 2GB RAM and 8GB of built-in storage (there is also space for a 32GB SD card) 2000mAh battery, and Android 4.2 with Emotion UI 1.6.

We still don’t have a clue how much Huawei are hoping to sell the 120g P6 for, but it is likely going up against the Xiaomi Mi2S! We’ll keep our eyes on the official launch incase there are any further developments.

Next Chinese Girls buying up Anti-Pervert Hairy Stockings for Summer!