The not so tiny Nubia Z5 mini has turned up in spy photos and leaked promotional material with reports claiming it will go on sale mid July.

Mini fever has spread to China with rumours that Oppo, Huawei, Lenovo and ZTE are all planning smaller versions of current models, but it’s ZTE’s Nubia brand who look likely to launch their device first.

The Nubia Z5 mini, aka NX402, has been seen in leaked photos and even at the Chinese Ministry of communication, now we have purported leaked advertising material plus a launch date of the middle of July. 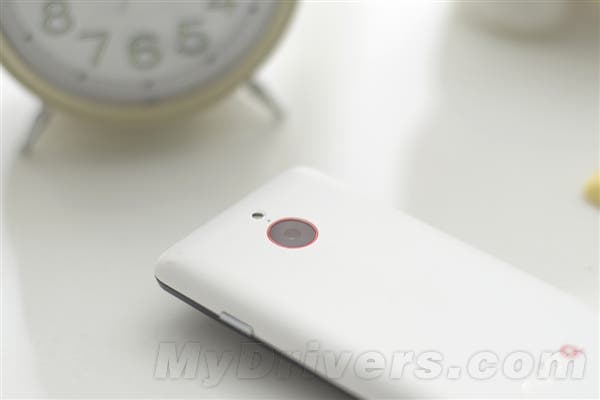 Where as most mini phones have a much small screen with low end hardware, the Nubia Z5 mini isn’t much smaller than the full-size phone and packs some great features including a 4.7-inch 720 display, 1.5Ghz quad-core processor, 2GB RAM and Android 4.2.2 Jelly Bean.

If the above leaked advert is to believed then we can also expect the new Nubia phone to be available in a range of colours including white and pink.