This is the second such phone to come from a Chinese manufacturer, but rather being filled with top of the range features like the Levnovo K900, the Geek is a more down to earth phone with a much more modest price tag. 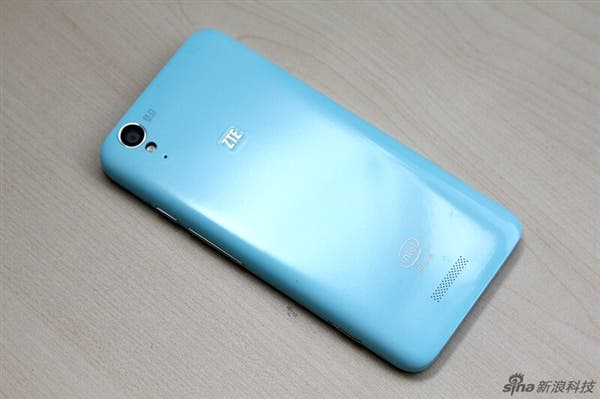 Both models will go on sale from the 25th July through Chinese E-commerce portal Jingdong mall.