Zopo have really embraced the quad-core, 1080 era, and by our count currently have 3 models to choose from (not including the various memory and RAM options). The latest is the Zopo C3 which on the surface looks very similar to the Zopo C2 and in turn the ZP980, but there are a couple of differences. 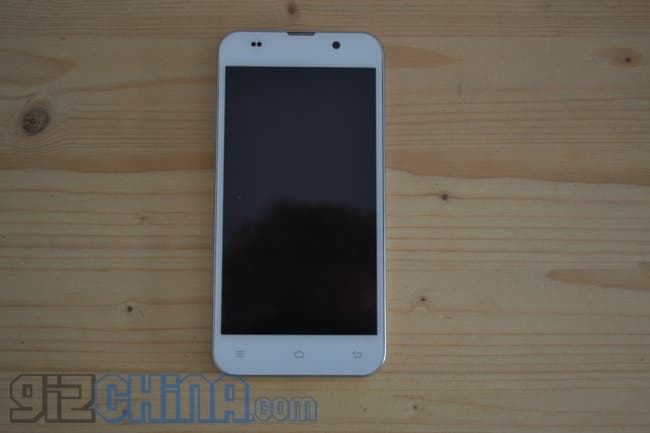 The first major difference is the body shape and design of the C3. The C2 and ZP980 are both edgy and angular, where as the Zopo C3 has a rounded back which nicely tapered, and comfortable to hold edges and corners. 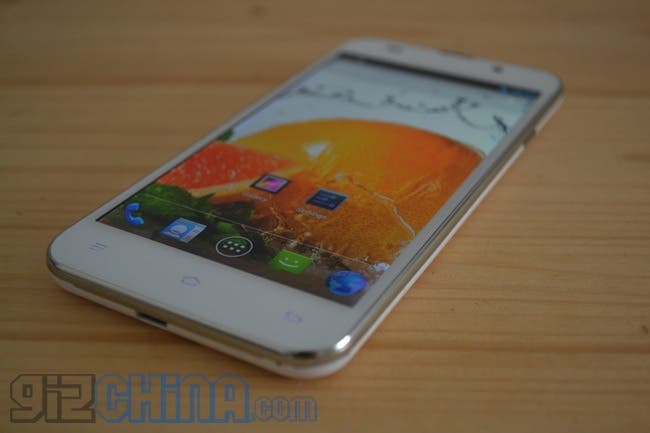 The only other difference from what we can see is the display not being the Gorilla Glass type which the recently updated C2 offers.

This softer, rounder design is accompanied by both white and pink colour options. So what we are looking at here is basically a C2 redesign and targeted at lady Android fans. It’s also worth noting that the C3 is a more sturdy design the the other 1080 Zopo models and does flex as much. 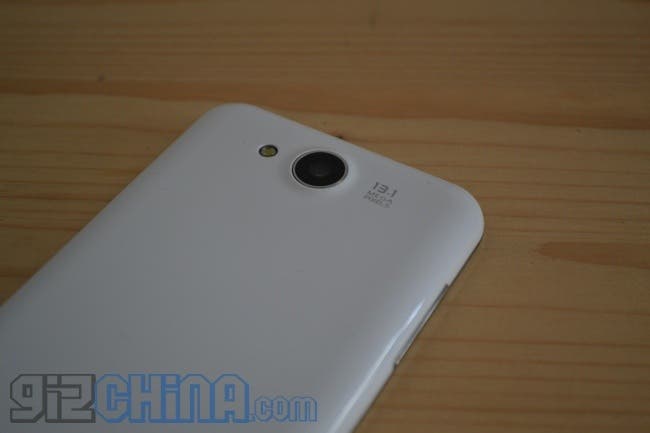 The Zopo C3 comes with a 5-inch 1920 x 1080 display, 1.5Ghz MT6589T quad-core processor, 1GB RAM, 16GB Memory, 5 mega-pixel front camera, 13.1 mega-pixel rear and 2000mAh battery. This is actually the same hardware as the C2 Platinum so it comes as no surprise that performance and benchmarks are almost identical. 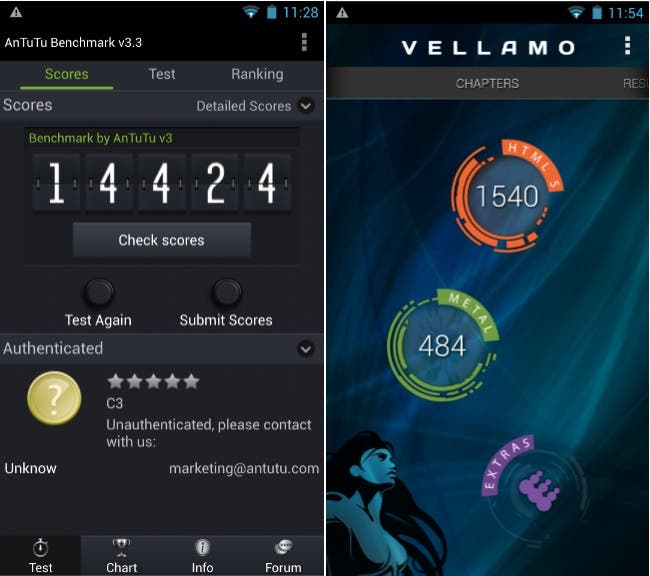 GPS on the C3 is as good as any other Chinese Mediatek powered phone, meaning that it can be slow to connect at times which can be frustrating.

We’ll post photo an video samples taken with the Zopo C3 early next week. Overall though the C3 is another nice 1080 phone from Zopo, although we do think their current line up is a little confusing and becoming a tad boring.

It would be nice to see a all new design from Zopo for their flagship line-up, or how about some much needed innovation to bring some excitement to the brand?

The Zopo C3, along with all Zopo models is available from zopomobileshop.com who are the official reseller of Zopo phones.