The Xiaomi Red Rice has had more than it’s fair share of leaks and spy photos and now finally we could be heading near an actual launch date!

The following slides come from what Chinese tech sites are claiming to be the launch of the Xiaomi Red Rice. Although an official date still hasn’t been brought forward some believe that the new entry-level Xiaomi might on sale before the end of this month! 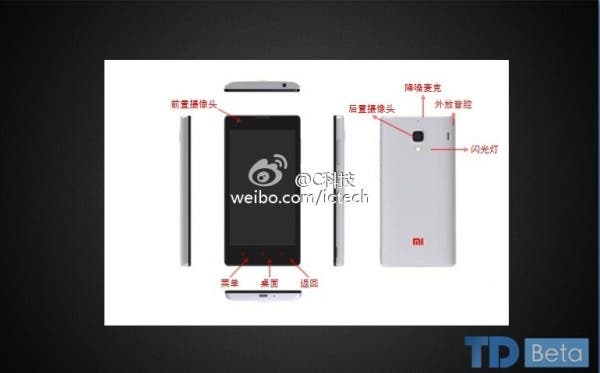 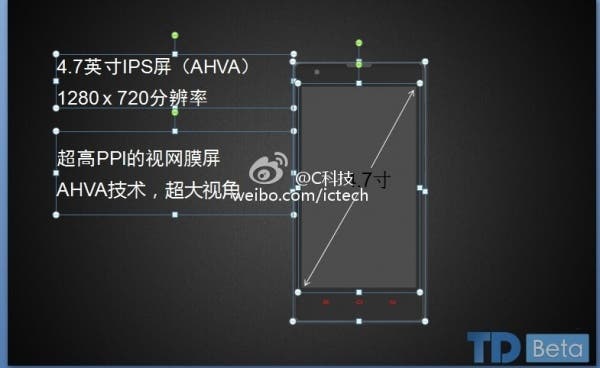 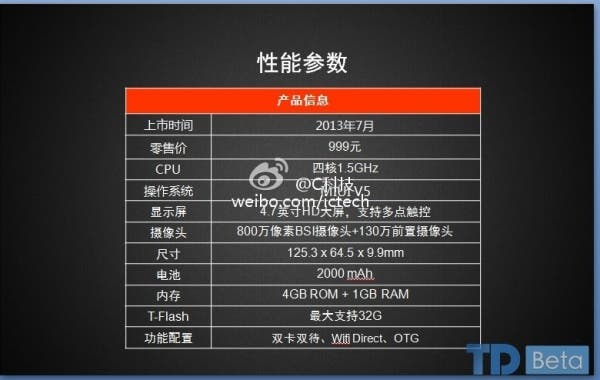 So how about the specifications? Well it appears that things haven’t changed much since early reports. From these slides we can see the Red Rice will run 1.5Ghz quad-core processor (likely an MT6589T) 1GB RAM and 4GB memory. The display is a 4.7-inch 720 panel making the Red Rice the largest Xiaomi to date cameras are 8 mega-pixel rear and 1.3 mega-pixel front!

The most exciting pieces of the Xiaomi Red Rice puzzle though are the fact the slides tell us that it will support dual SIM standby and offer SD memory card expansion for up to 32GB cards! 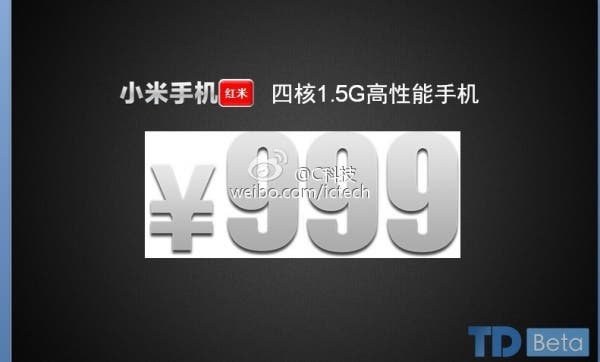 Pricing will be 999 Yuan ($160) for those of use living in China, which is quite a bargain for such a well spec’d phone!

With the entry-level Red Rice receiving SD card expansion does this mean the flagship Xiaomi Mi3 will also get the same treatment?