Earlier this week we posted images and details of purported Xiaomi Mi3 silicon cases seen on online reseller sites, now another case has appeared but it suggests a slightly different design.

From all the leaks and the images we are almost %100 sure that the Mi3 will been unveiled early in September, be powered by a Tegra 4 processor, boast a 1080 display and will feature are all together more block look to previous Xiaomi designs.

Currently the only images we have seen and posted of the Xiaomi Mi3 are ones showing the front of the phone and its (rumoured) IGZO Sharp display. Images of the rear have yet to surface but the silicon cases seen here did give us a slight clue as to what the camera and rear speaker arrangement might be. Well that’s all changed now!

Today we have these images of another Mi3 case, this time a flip style book case, but unlike the earlier silicon cases the camera location and shape is totally different! The new case shows a oblong camera LED arrangement in the top left of the phone where as the earlier photos showed us a square sensor center location. 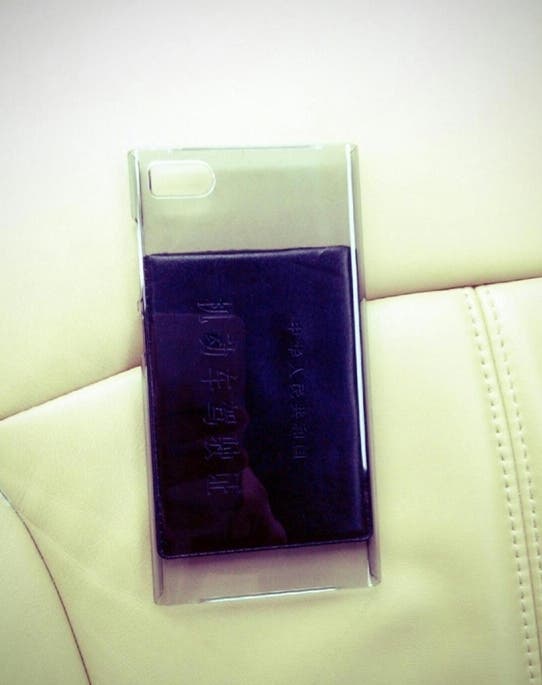 The flip cover case isn’t the only cover to suggest this design as this clear silicon option also has a similar design. We can also just make out extremely rounded sides similar to the Nokia range of Windows phones.

So the Mi3 remains to be a hotly discussed and much-anticipated Chinese Android phone! We can’t wait to see the real thing and finally get our hands on one!