There are few Android tablets on the market which I would happily swap my iPad mini fore, but if these Xioami tablet photos, specifications and prices are correct I’m tempted.

The Xiaomi tablet, also known as the ‘Zimi’ (Purple Rice) has appeared in many a rumour, and once before in some rather blurry spy photos.

These new photos are much better though and give us a very good indication of what the Xiaomi tablet will look like when it finally launches (possible on September 5th). The photo showing the from of the device doesn’t really give away much, although the small white reflections do seem to be slap bang in the place a physical home button might be located. 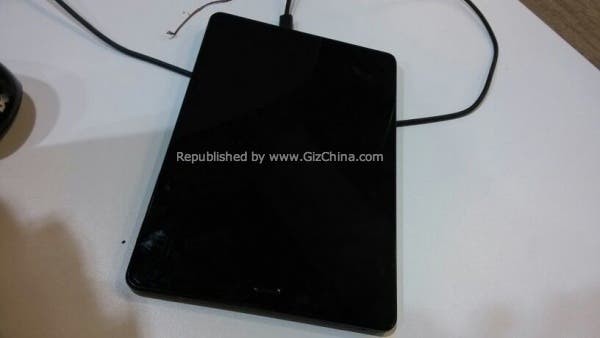 A rear photo gives away much more of the device. We can see a rear camera with LED flash with some stylish red highlights and the Xiaomi ‘Mi’ logo. We can assume that this is a pre-production tablet as the logo appears both in the middle of the tablet and towards the bottom. 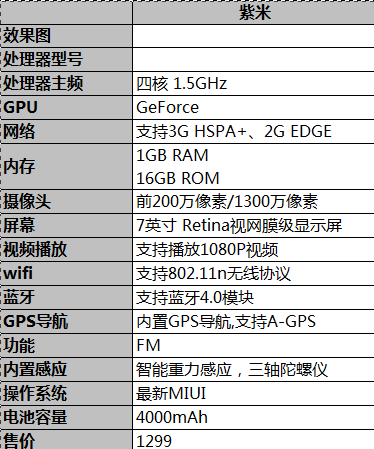 A price of 1299 Yuan ($212) is also listed which is slightly more than we have heard previously, but still a great price for a tablet which is shaping up to be something rather great!