This year has seen more manufacturers looking at Intel Atom processors for their Android devices. The Lenovo K900 is a great example of a high-end phone based on an Intel processor, and ZTE have a more budget minded device on the market. 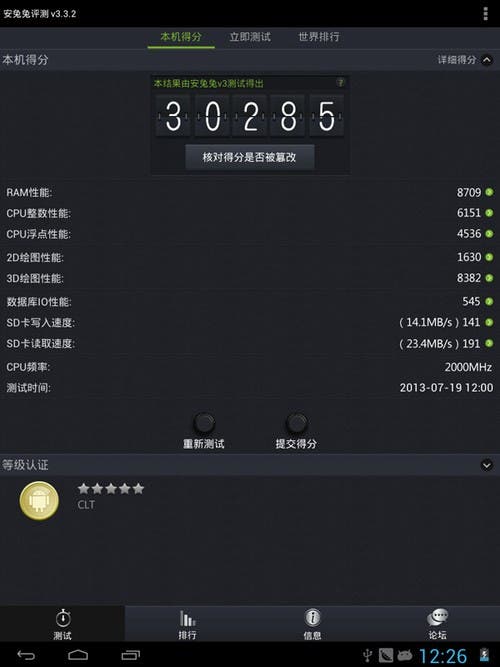 The really impressive claims though come when you look at the Antutu scores and battery life. According to Teclast’s test results the P89 scores 30,285 on Antutu and offers 60days of stand-by time or 10 hours of continued use on a single charge!

Android reseller Orientdeal are currently listing the Teclast P89 at $284.20 in a choice of either black or white.

Next Oppo N1 Teaser Video is... not very useful..