Last week we took part in the launch of the Xiaomi Mi3 and Xiaomi TV, but sadly there was no Xiaomi tablet, but for those of you looking this 7-incher might be a good candidate.

The AX1 Rice is a 7-inch 1024 x 600 tablet, with built-in 3G support for WCDMA networks. The tablet also packs WIFI and GPS thanks to the quad-core MT8389 SoC, which is basically the tablet version of the popular MT6589T found in many Chinese phones. 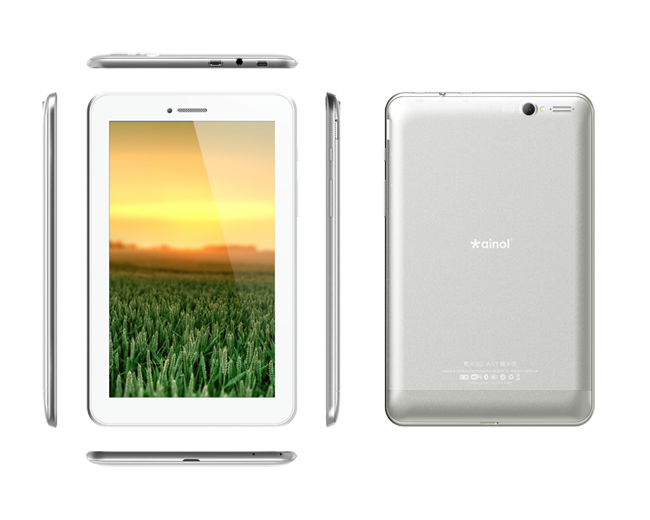 Other features included Bluetooth, 3000mAh battery, 2 mega-pixel front camera, 5 mega-pixel rear and Android 4.2 Jelly Bean which, from the press image, looks like it is running a ROM similar to Xiaomi’s MIUI.