Hisense’s Mira brand is about to be succeeded by the Mira 2 a very stylish phone, with below par hardware.

Hisense are very involved with the Android movement in China. They have a great range of tablets, which sell well around the world, they were one of the first in China to make Android smart TV’s and they have a few set top boxes doing the rounds to. 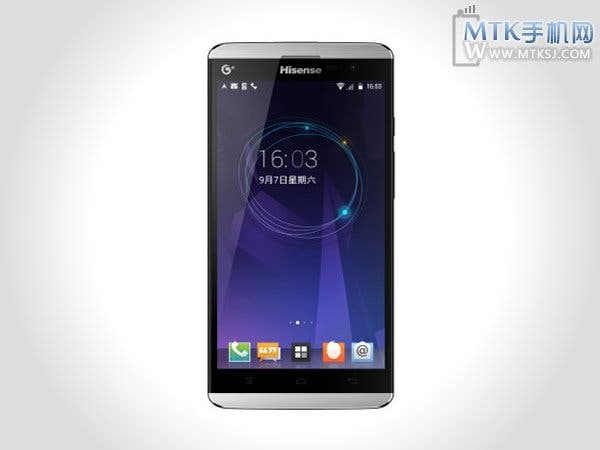 The weak link in their armada of Android though is their Android phones! Hisesnse hope the Mira 2 might fix that, but we’re sceptical.

If we look at the Mira 2 it is easy to see where Hisense have spent much of their development time. This phone really looks special! There are few few HTC one features here and there, but Hisense have added enough to make the design their own. 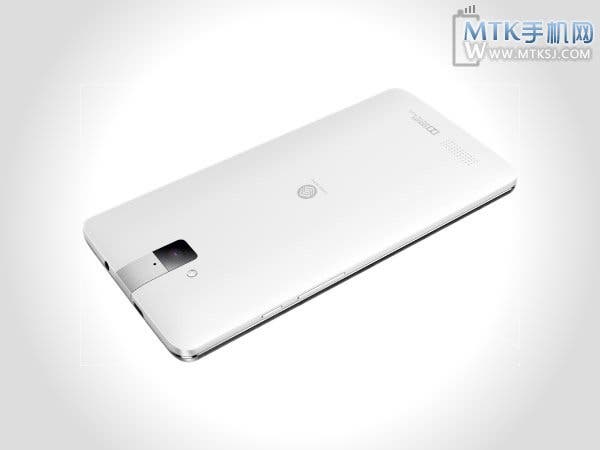 With such a great design we were hoping for much more from the Mira 2 but at best Hisense have made an overpriced, but stylish, mid-range phone! The display is a 5.5-inch 720p panel, there is just 1GB RAM and 16GB memory and the rear camera is an 8 mega-pixel unit! Worst of all though is the carrier support, only China Mobiles TD-SCDMA is supported at this time.

At least Hisense have proven they can make a great looking phone, all we need now are the guts to go with it.

Previous Skyworth teaming up with Alibaba for $326 Android TV