Xiaomi, Meizu, Oppo, JiaYu, Neo, etc these are the phone makers we see hitting headlines day after day, but what about lesser known phone maker Landos and the amazing Landos X02?

The Landos X02 launched way back in March, but since then seems to have disappeared in to obscurity! 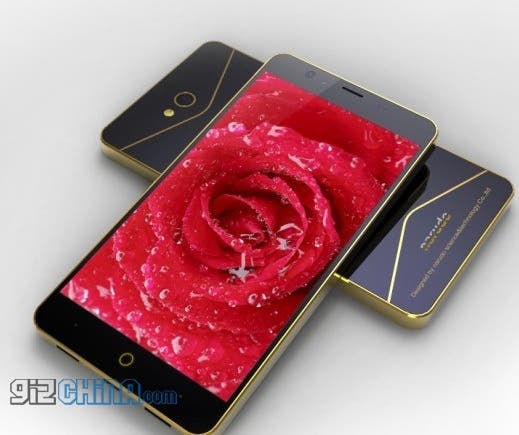 Although launched ahead of more popular devices such as the Xiaomi Mi2S and earlier than most flagship 1080 phones, the X02 managed to boast impressive hardware! The display is a 5-inch 1920 x 1080 OGS unit, there is 2GB RAM, a Snapdragon 600 processor and 13 mega-pixel rear camera! Plus, if you’re feeling really ‘bling’ you could even buy a gold plated version of the phone!

For a phone boasting such amazing hardware along with a rather stylish design, it is strange not to see the X02 in the news more often! 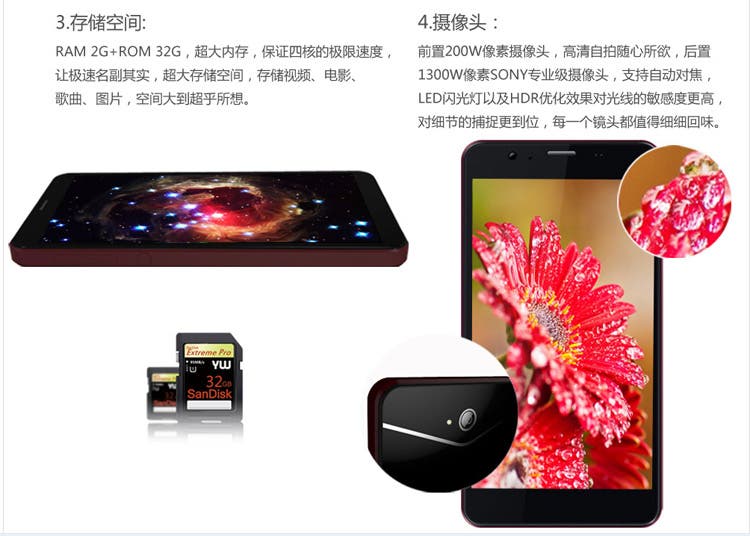 The strangest thing is that the Landos X02 is one of the most feature packed phones of the year and it has been on sale in China for almost 6 months! That 1080 display measures just 0.55mm! The Snapdragon 600 beats away at a hearty 1.7Ghz, plus there is 2GB RAM and a powerful Adreno 320GPU on board. 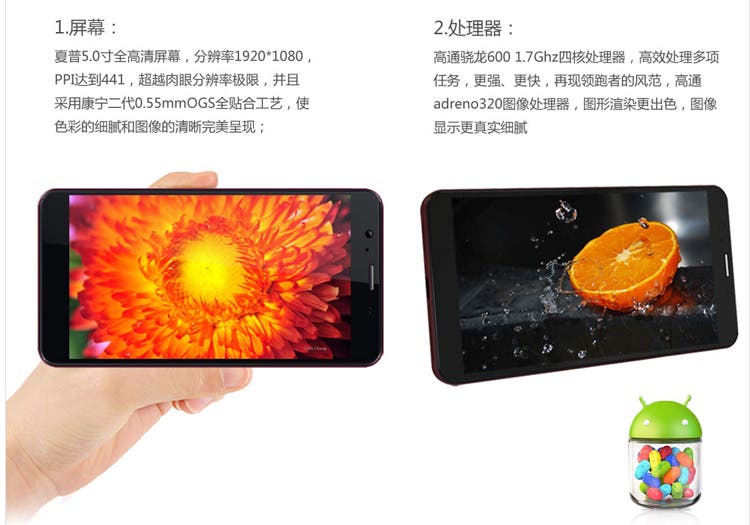 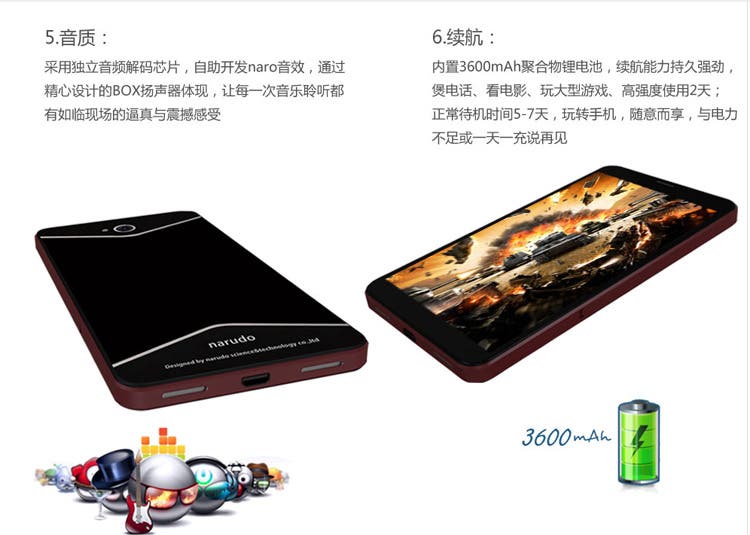 And the cherry on top comes in the form of a 3600mAh battery! 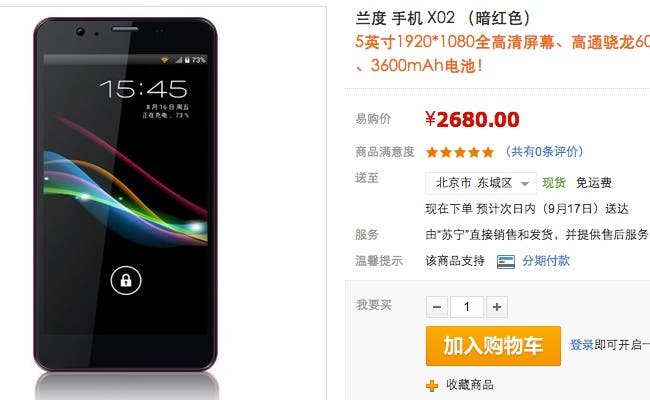 The X02 costs around 2680 Yuan ($437), here in China which is more than the Meizu MX3 and Xiaomi Mi3, but this is likely to drop as the phone has been on the market for almost half a year!

So what can we look forward to? As Landos have been so quiet we don’t know what they are planning, but we hope a Landos X03 is on the way, with more amazing hardware! Let’s just hope we see more of it next time around!