The tablet market is having a hard time of it at the moment, devices are similar and they are taking attack from the rising phablet market. However phablets aren’t always the best tool for the job and what is really needed is a 9.7-inch tablet like the Ceros Revolution we have on review here.

Like most of you I have used an iPad or Galaxy Note 10.1 in the past and know what a great tablet should perform like, so is the Ceros Revolution up to scratch? Yes, it is!

Let’s start with the unboxing video and hands on to show what the package includes and then we will get in to the details specifications. Also, before we begin we want to say a big hanks to chinavasion for sending us this review unit.

Unboxing and hands on video 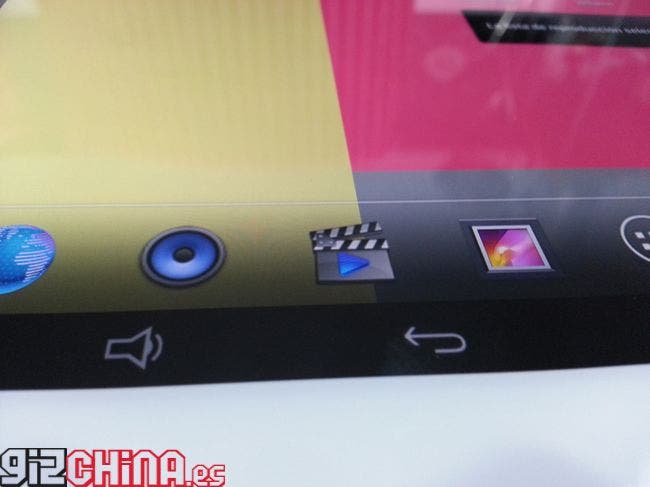 With a 9.7 display, amazing resolution of 2048 x 1536 (actually the same IPS screen as the iPad)  and 264 PPI viewing on the Ceros Revolution is excellent. The screen is very bright and produces very high quality images, better than similar size tablets we have tested. The aspect ratio is 4:3, so it is good for reading but it also lends itself well for gaming or browsing the web.

It feels very good! With a fast screen response display you can type without, navigate and interact with your favourite apps without issue. 10 points multi-touch also makes it great for some agressive Fruit Ninja action.

I’m not a person who uses the tablet camera very often, to be honest, I only used the camera on my Nexus 7 after opening it and have never touched the feature since. In any case, the Ceros Revolution has a 5 mega-pixel camera that can record video up to 720p video (a sample video is below). The front camera is your standard VGA unit, fine for calls but not much else. 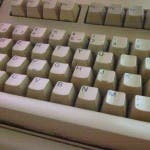 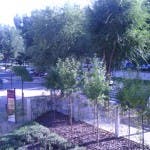 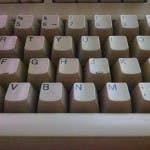 The Ceros Revolution packs a Rockchip processor. This model is the RK3188, a quad-core unit running at 1.6 Ghz which is more than enough to move the system and most the apps and games you would every use. Speaking of games the GPU is a quad-core Mali 400, plus there is 2 GB of RAM will help the CPU to move everything very smooth. At this price, it’s a pretty impressive, and powerful package.

Android 4.2.2 comes as standard and if you are an Android purist you will love the stock install the Ceros Revolution has. The Ceros Revolution also has the Google Play app installed to allowing you to download all your usual apps simply through you Google account. 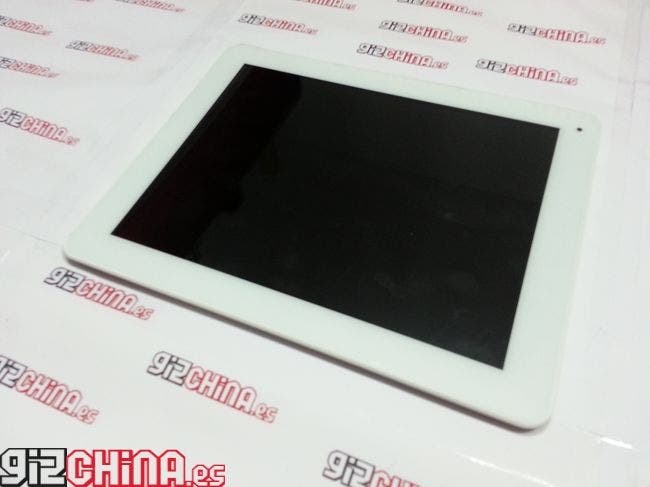 The tablet has nice round corners which are comfortable to hold and the 4:3 aspect ratio makes it quite a versatile device. 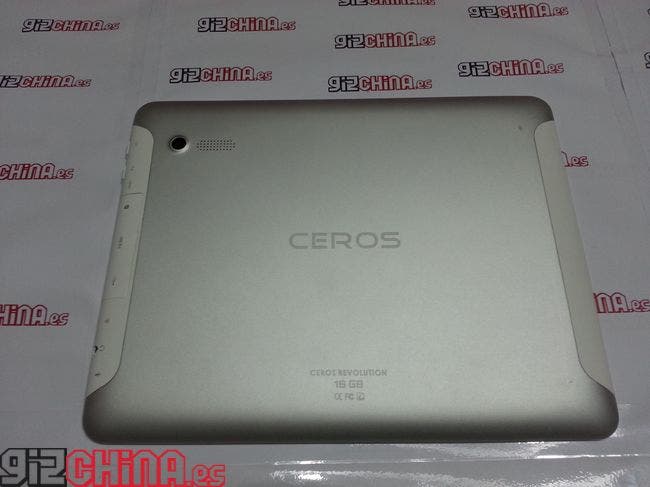 The rear is modern and features an alloy shell with Ceros logo and markings etched in. 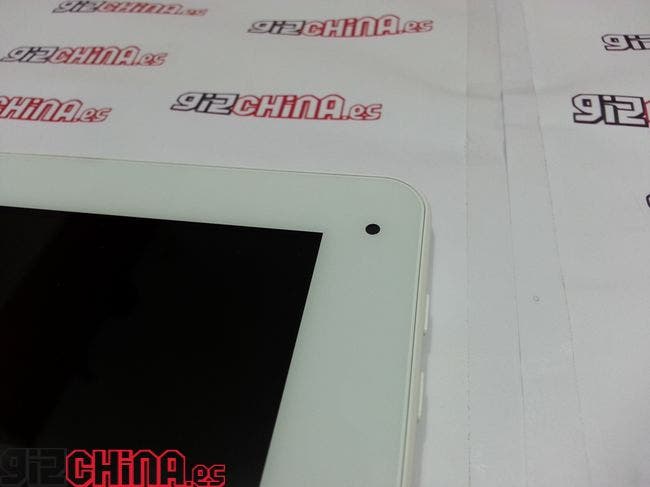 The front has the front camera, which is enough for video calling, it is located well so that it doesn’t interfere with the operation of the tablet while making video calls. 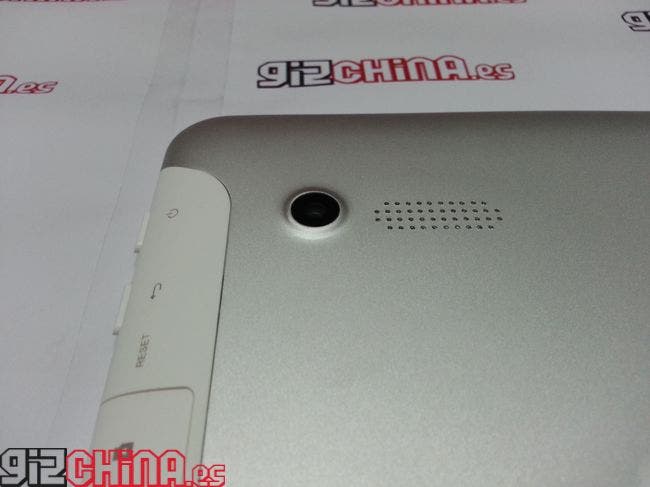 Opposite the front camera, there is the rear 5 mega-pixel which can record upto 720p video. 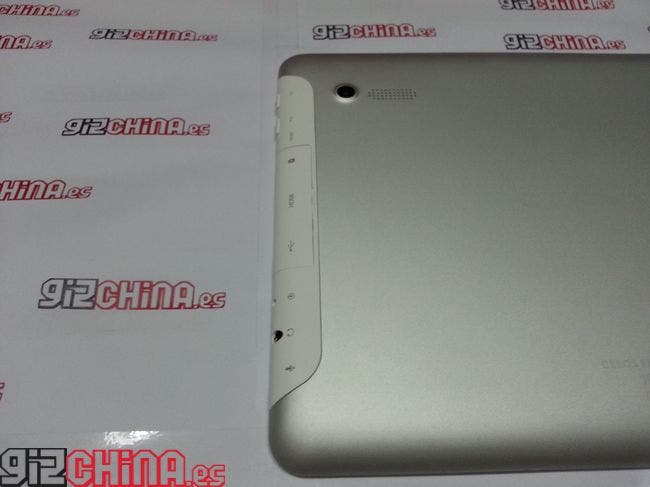 Bellow the rear camera with have the expansion slots and also the control buttons, in order, from the button to the top: microphone, 3.5 mm audio jack, charger plug, micro USB, HDMI, micro SD, Reset, back button and power button. I missed the hardware volume button, but finally you use the soft keys without any problem. 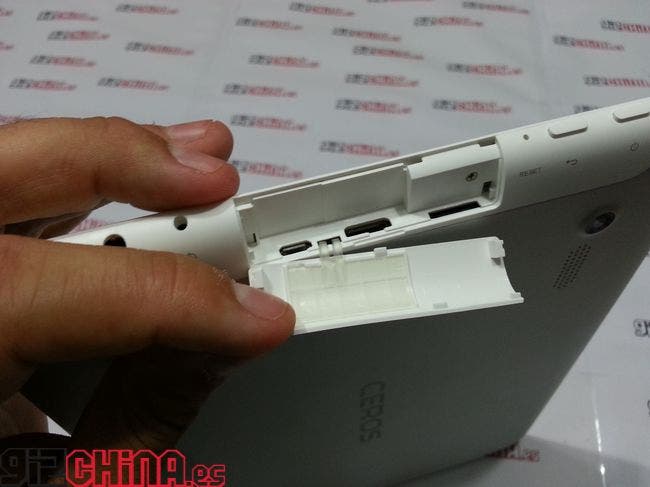 Micro USB, HDMI and micro SD are covered by a small door to keep dust and debris out. 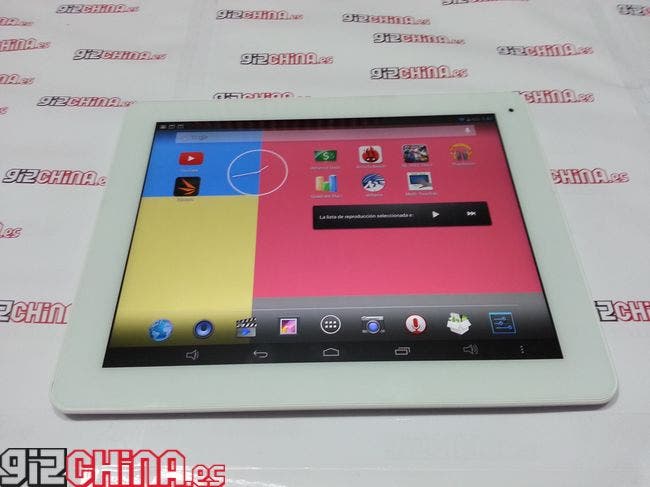 In general, the tablet has a good design, and I have found it to be extremely comfortable and easy to use throughout the review.

I was very happy with my Nexus 7 but after using the large, high-resolution display of the Ceros Revolution I have been smitten! The experience is totally different and the large panel allows me to work on projects I would never have attempted on the smaller tablet! I even typed up some of this review on the tablet.

I have been using the tablet since I received and I must say that I’m very happy, and would highly recommend it. It might not be as convenient to carry around as a 7-inch tablet, but for at the home or in the office the Ceros Revolution really is worth its weight in screen size and pixels!

Chinavasion are selling Ceros Revolution for $239.99, which is a great price for a great tablet.