We got a up close and personal first look at iOcean’s new device, a 6.44-inch phablet named the iOcean “Skyfall”.

We’re in Shenzhen this week calling in on a few companies here to see what they have got planned for the coming months. First stop was the iOcean offices where we had the chance for a hands on with their prototype phablet.

iOcean have called the phablet the iOcean “Skyfall” (I’m not sure what the makers of James Bond are going to think of that). The sample which we got our hands on was a pre-production version but sported a 6.44-inch 1080 display, 2GB RAM, 13 mega-pixel rear camera, 3500mAh battery and support for OTG and MHL. 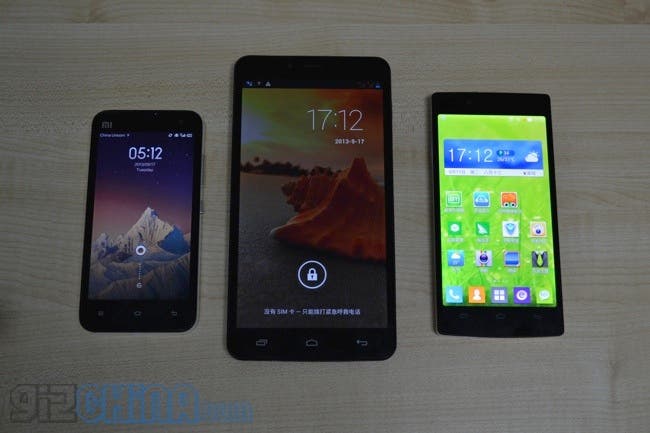 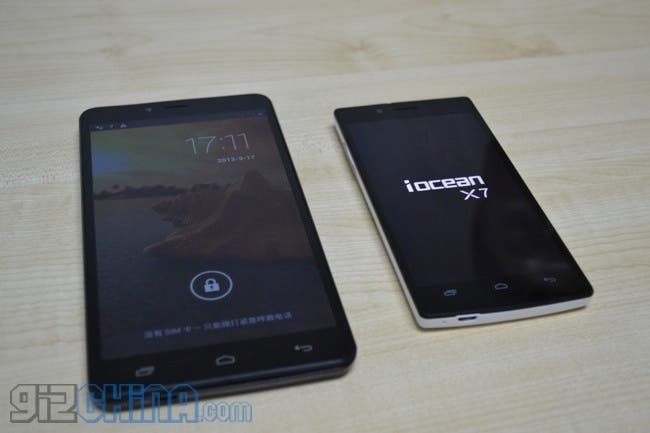 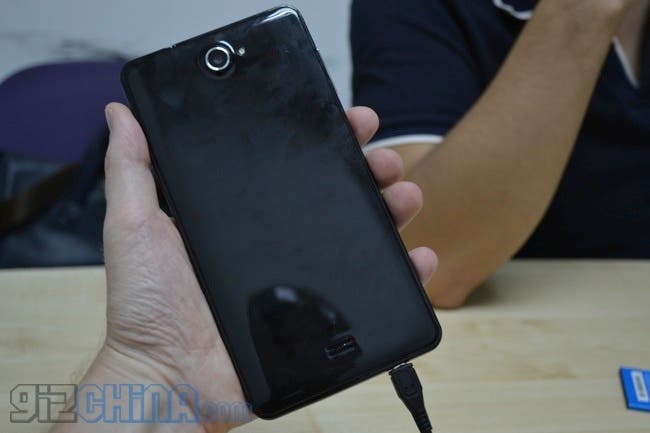 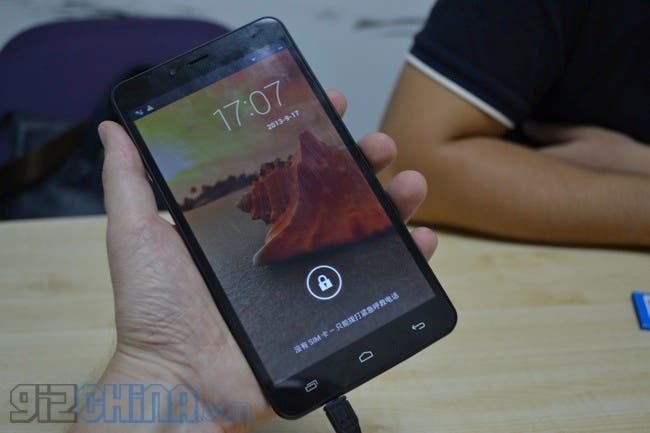 They did’t give us price details, but they did tell us that the “Skyfall” will go in to production in just 2 months.

Next UMi Cross rear panel and chassis hands on, UMi X3 on the drawing board!