Coolpad don’t make much of a show and dance of things, but the phone maker is one of the most successful in China! Their new flagship handset named the CoolPad Grand was unveiled yesterday afternoon and features a 5.9-inch 1080 display from Sharp, 1.8Ghz Tegra 4 processor and 2GB RAM. 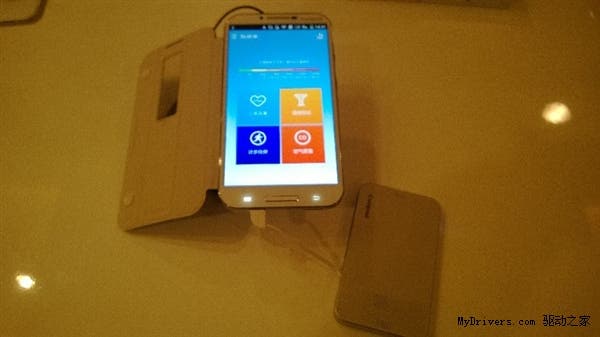 Coolpad have also given the phone an impressive 13 mega-pixel main camera with F2.0 aperture, 3000mAh battery, NFC, Dolby stereo and dual SIM! The Grand will also ship with the optional Coolhub, a wireless charging dock, there will also be a Coolhub 2 which can collect health and exercise data. 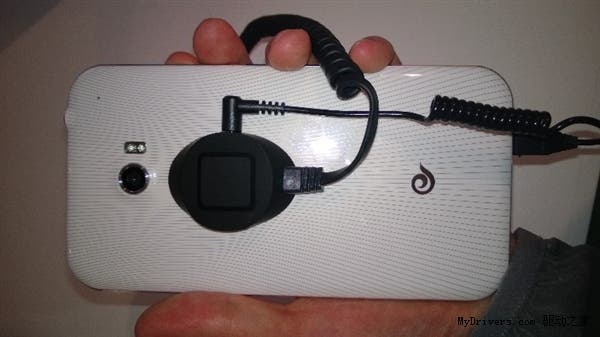 Next Oppo N1 hands on impressions