An anonymous tipster has managed to get their hands on an alleged Nexus operation manual which gives us details and full specifications for the next Nexus smartphone.

A 281 page document posted on file sharing site Scribd details the alleged full specifications and operation of the next LG manufactured Google Nexus smartphone. The document, which was meant as an internal document only also lists specifications and even has detailed photos of the phones body. 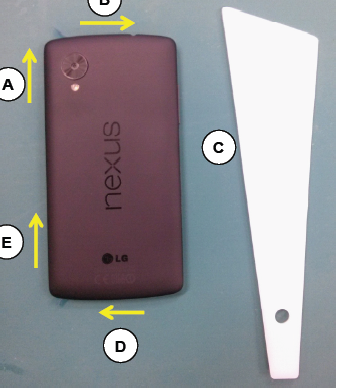 Google don’t seem to be any closer to launching the next generation Nexus phone, but the anticipation and excitement surround the phone can’t be contained.

Next Dual-SIM Samsung Galaxy Note 3 on sale in China