Chinese phone brand Elephone might be new, but like many smaller companies they have big ideas. Their first device is the Elephone P6 which will be available in China and internationally through their network of authorised resellers. 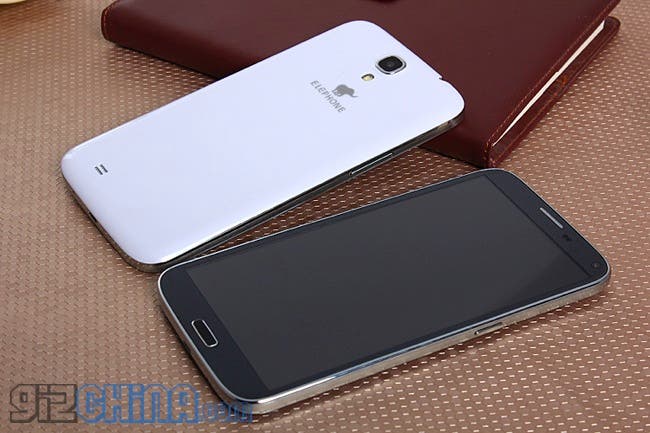 From the images it is easy to see that the P6 is very similar to the Samsung Galaxy Mega, and even on paper offers a similar level of specification including a 6.3-inch 1280 x 720 display and quad-core processor.

More details as we get them.