On our visit to THL last month we were lucky enough to see the THL Monkey King 2 in the flesh, at that time 4G LTE was mentioned but it now appears an 8-core MTK6592 chip will be used instead.

This photo of the PCB from the THL Monkey King 2 shows that the new phone will be sporting Mediatek’s next generation 8-core MTK6592 processor. Unlike current Samsung Octa-core chips, this Mediatek unit will run all 8-cores at once. 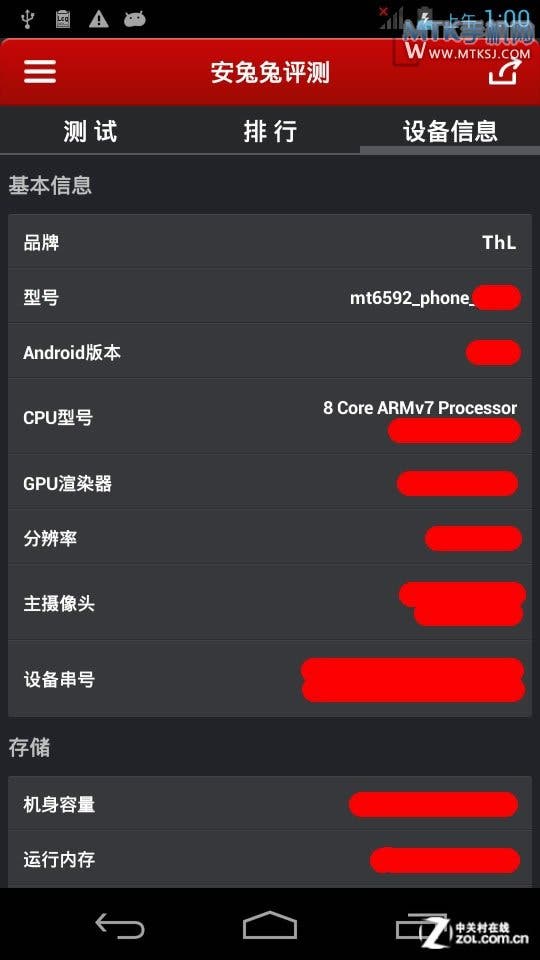 In addition from what we can see here we can confirm that the mock-up that we handled at THL features a new design, alloy body, replaceable battery and 5-inch 1080 display. We will see if we can publish photos of the phone we tried later this week.