The Android chalet market has exploded in recent months over here in China. Now it is easier than ever to get a fully loaded FHD phablet at an affordable price. Here are two of the best the Orentphone N3 Plus and UMi Cross.

We recently reviewed the UMi Cross here and found it to be an extremely well made device with great hardware, but perhaps not the best choice of gamers. 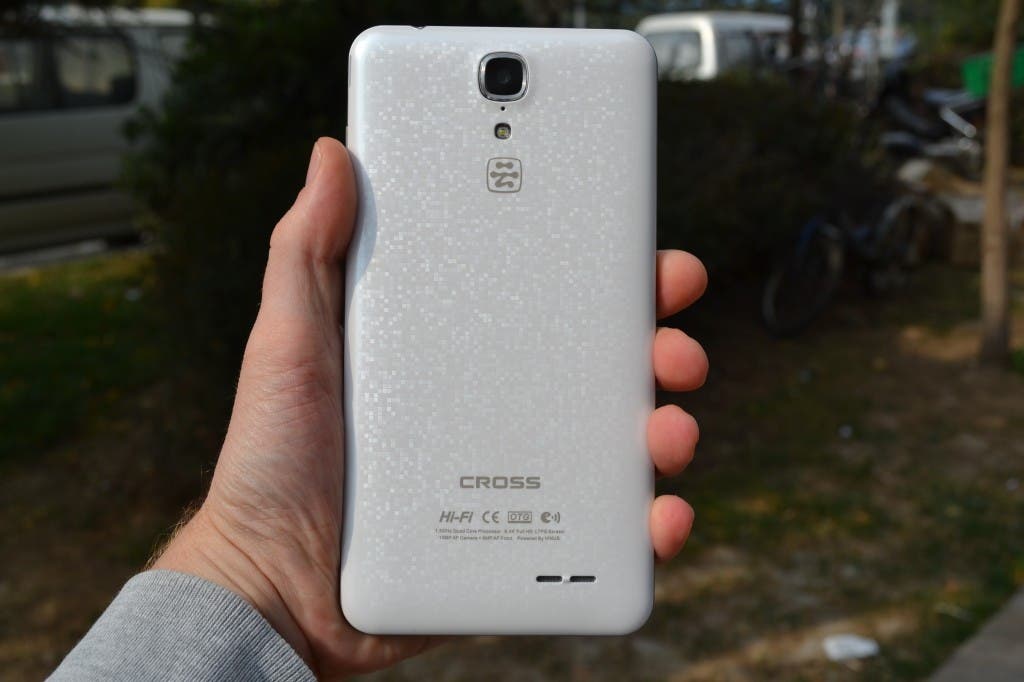 Some of the highlights of the UMi Cross are it’s well designed body and great use of quality materials, large battery, full HD display, quad-core processor and 2GB RAM. During the review I also confirmed with UMi that the Cross does have Gorilla Glass and will support WCDMA 900 / 2100mhz, also UMi mentioned (as we discovered ) that current versions of the UMi Cross don’t have NFC, but this will be included at a later date.

The recommend retail price for the UMi Cross is $350, but shopping around you can find it for $300.

The OrientPhone N3 Plus is smaller than the Cross at 5.7-inch, and also has a display resolution of 1280 x 720p, however this actually helps the N3 Plus to perform a little better in gaming situations where the UMi Cross struggled. 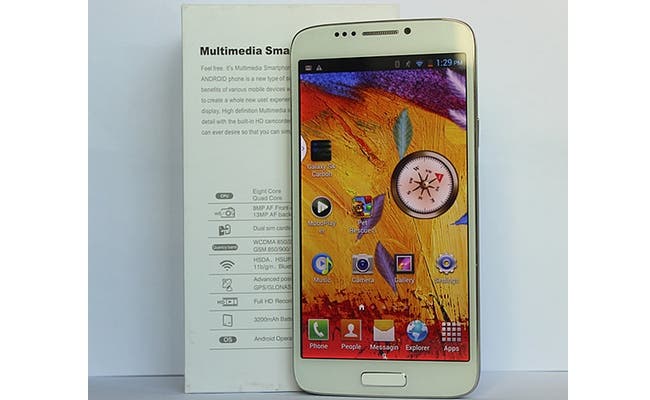 Those of you who like a Samsung Mega style phone will enjoy the near 1:1 look of the OrientPhone N3 which also has a physical home button rather than 3 capacitive buttons. Under the hood specifications are similar to the Cross with a 1.5Ghz quad-core processor, 2GB RAM, 32GB built-in memory and dual-SIM support.

Pricing for the OrientPhone N3 Plus is significantly less than the UMi phablet and can be bought for around $245.

UMi Cross Vs. OrientPhone N3 Plus

Which would you choose

So with those two choices which phablet would you go for? The larger, higher resolution but more expensive UMi Cross, or the smaller, better performing and more affordable OrientPhone N3 Plus?