Where as the Chinese phone market has taken off, the tablet market has struggled due to low-cost contenders from Google, Samsung and others, but could the Ceros Motion turn this around? Let’s take a look. 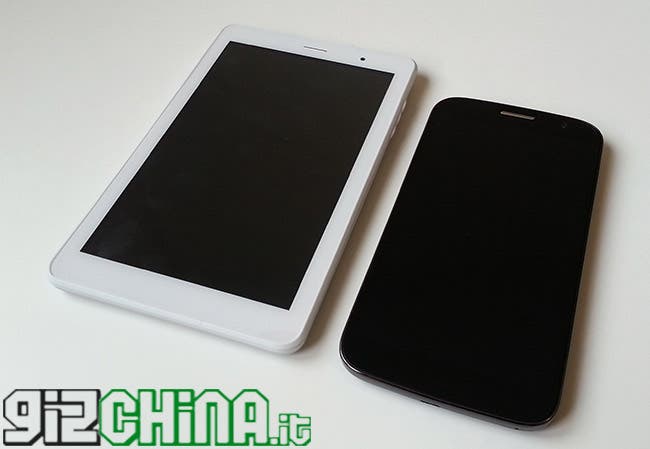 The Ceros Motion is a 7-inch Android tablet with built-in 3G meaning you can actually use this device as a phone. Some of you might be thinking that 7-inch is just to big to be holding up to your face to make a all, but seeing the Ceros Motion next to the Zopo ZP990, you can see that the difference is marginal.

While some Chinese tablet makers have decided to clone the iPad mini, the Ceros Motion is it’s own tablet with it’s own style. 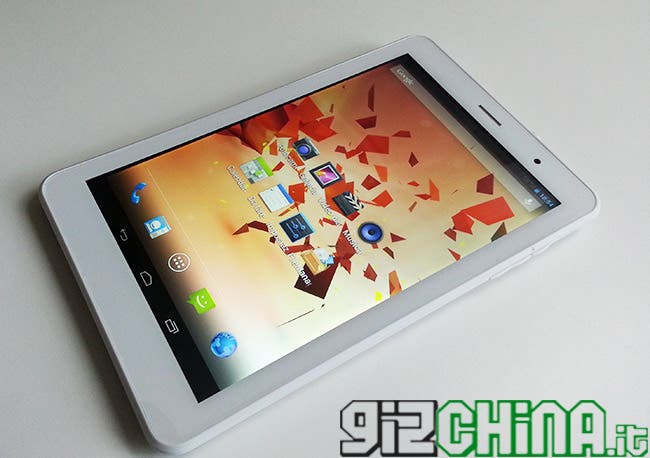 A white front is complemented with a brushed alloy rear with white (removable) top where the camera sits. 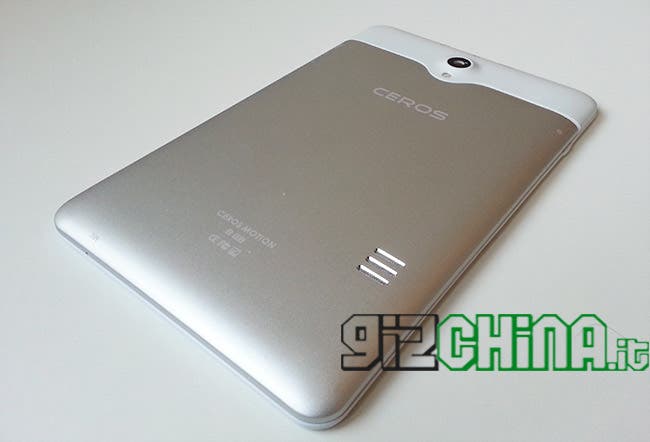 The part alloy part plastic body measures in at 190 x 120 x 11mm at a weight of 308g making it ideal to carry about and use on the go, plus the sturdy build gives a nice reassuring feel. 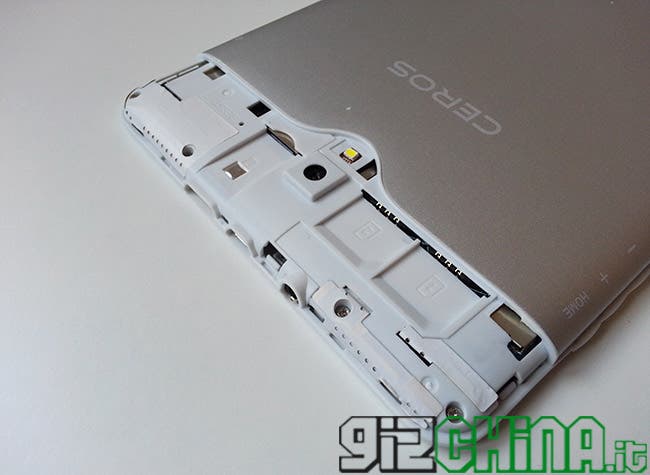 As mending above the top plastic area can be removed, this give us access to the dual SIM area and also gives us a place to expand the memory via the SD card slot.

Running a quad-core Mediatek MT8389 at 1.2Ghz with 1GB RAM performance is brisk enough for most purposes. The fact that the display is a 1280 x 800 resolution unit also help in the performance department, and as the screen is only 7-inch it never really detracts from from the overall use (at least at this price point). 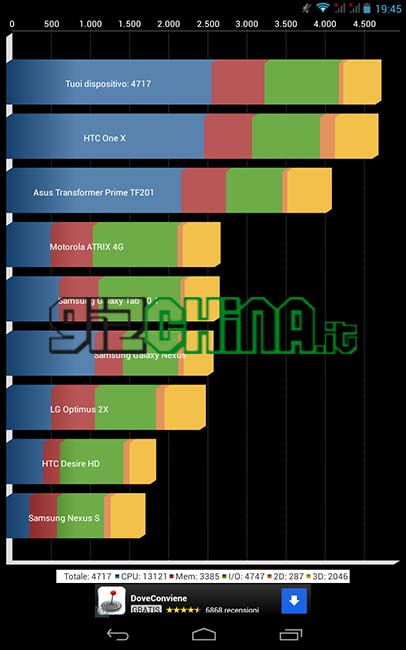 At this price and with these specs we can’t really hope for much of a gaming powerhouse, but we ran 3D benchmarks anyone just to see what the Motion could handle if asked to. 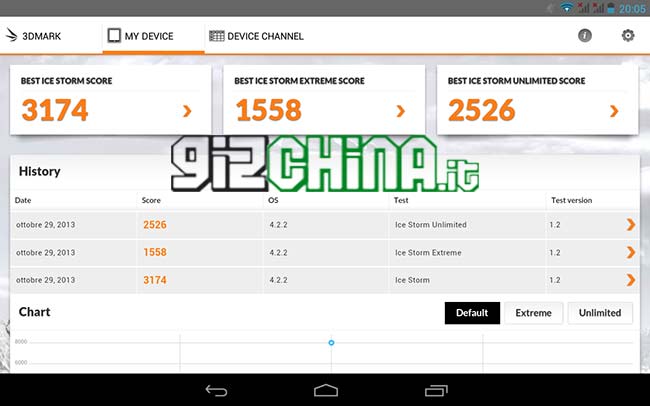 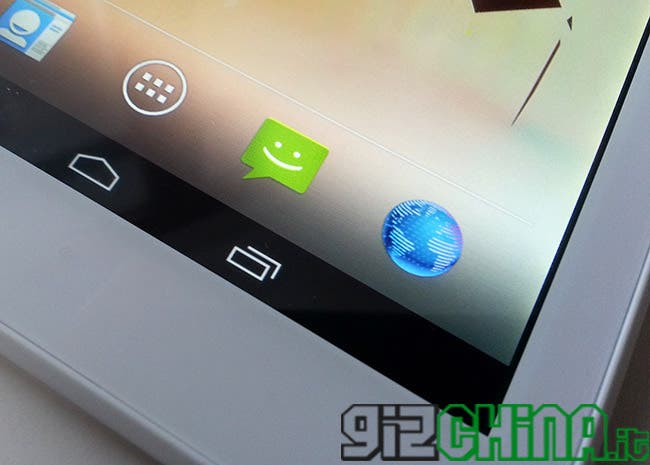 There were no surprises in the software department. The Ceros Motion ships with Android 4.2.2 Jelly Bean and has Google Play Store installed so downloading apps and connection to your Google account is as easy as logging in.

Being an Android tablet we really didn’t expect much from the 5 mega-pixel rear camera, surprisingly though it performed very well and we were able to capture some nice photos with it. 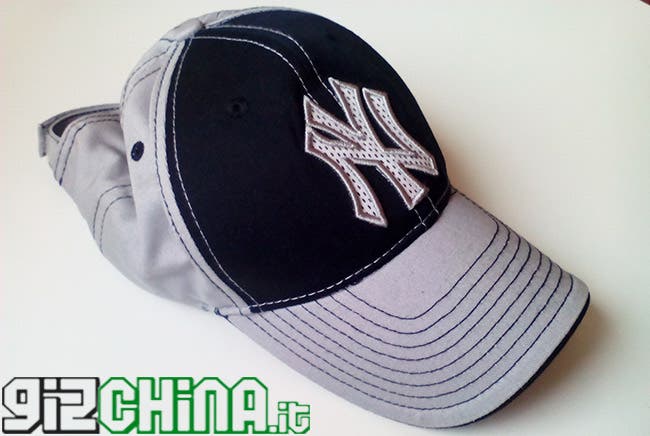 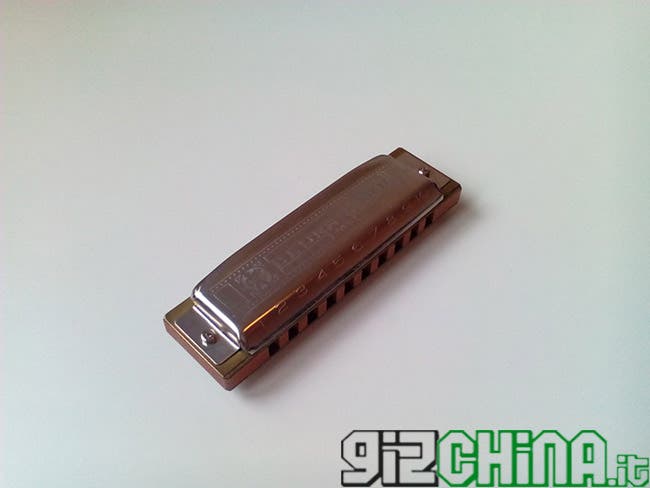 Of course the camera isn’t going to match the performance of the sensor on most mid-range to high-end smartphones, but if you needed to capture and image with the Ceros it would certainly be useable!

Costing less than $200, $180 to be precise, then Ceros Motion is a drives a hard bargain. The overall design and build quality are very impressive, as is performance and the rear camera is a surprising bonus! If the Ceros Motion were just a WIFI only tablet at this price we would be happy to recommend it, but GPS, Bluetooth, 3G, and dual-SIM support make ti all the more of a must have.

Next 8-core Zopo ZP1000 trick or treat hands on video!