Wolverine seems to be on the minds of manufacturers of late. Indian giant Micromax recently roped in Hugh Jackman (the real identity behind the on-screen Wolverine) as their brand ambassador, and now we have the Solomon W1 which is essentially a Wolverine-styled handset.

As mentioned, the device will look to grab some of the market share currently enjoyed by Hongmi, the $130 quad-core smartphone from Xiaomi. The Solomon W1 will come with the same 4.7-inch screen as the Hongmi, but with a lower, qHD resolution. Other specifications of the phone include – 1.3GHz quad core MT6582 processor, 1GB RAM, 4GB ROM + microSD slot, 8 mega-pixel rear camera, 2 mega-pixel front camera and a 2,000mAh battery. 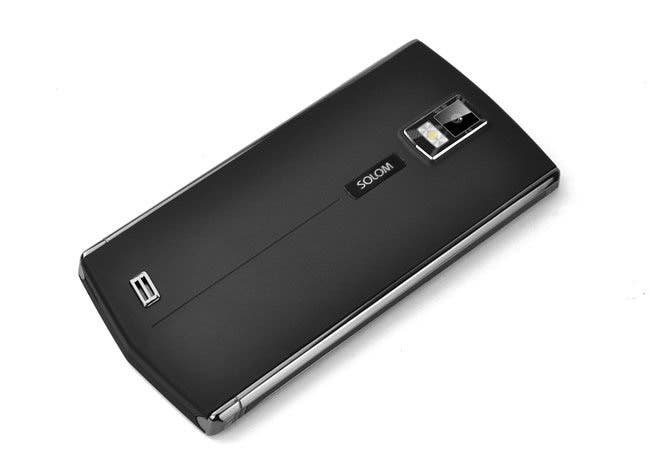 The device will have a metal clad body which adds another dimension to the value proposition of the phone. Powered by Android v4.2.2, the Solomon W1 will sell for 799 Yuan ($130) in China. Would you go for Wolverine or is Xiaomi’s Mitu (their mascot) too hard to get over?