UMi have gone down the ‘s’ updating route for their next flagship device which looks alot like their current 5-inch X2 but with redesigned navigation buttons.

With the UMi X2 now behind them and the UMi Cross NFC set to launch in December, we look to the next flagship phone from the young Chinese phone maker, the UMi X2S. Usually adding an ‘S’ to the end of a model name merely indicates an boost in perforamce (see the iPhone 5S, Nubia Z5S and Xiaomi Mi2S for examples) and from past news we expect an 8-core Mediatek MT6592 chipset to be on board. 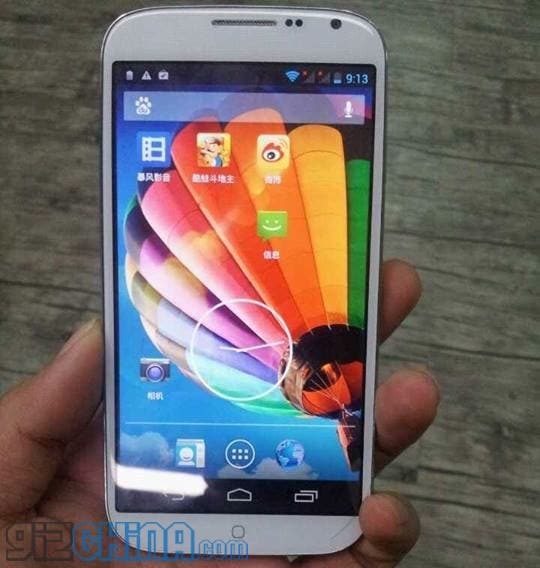 Other changes are likely too including NFC, but from these photos the only change we can see is the change in navigation icons along the chin. The phone is likey to keep it’s dual SIM support, SD card expansion, remoable battery, 13 mega-pixel rear camera and 5-inch 1080 display.

Pricing a launch date have not been announced but keep posted for more news!