Zopo China have started to hint at the possible launch of a new 8-core phone which insiders believe might be a mini version of the Zopo ZP998.

The rumour, still unconfirmed by Zopo, claims that the new phone known in China as ‘Black 2 mini” , will be a shrunken down version of the current 5.5-inch ZP998. 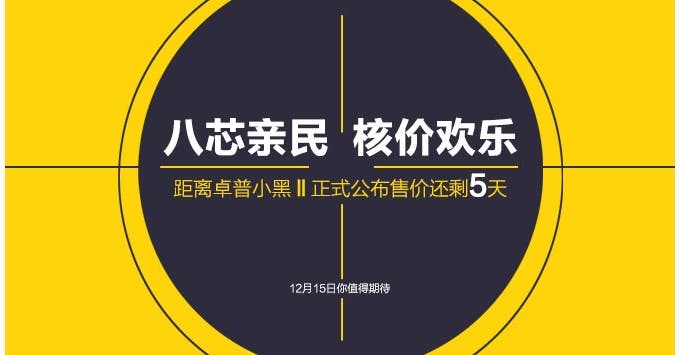 The ‘Mini’ name is actually a little misleading as the phone will have a 5-inch 1920 x 1080 display. The rest of the hardware including 14 mega-pixel f2.0 rear camera, 2GB RAM, advanced audio, NFC, OTG etc all remain untouched and as you would find them in the current flagship Zopo phone!

We have reached out to Zopomobile.cn for a statement and keeping a close eye on their Facebook page to see if anything get’s announced!