It has been a long time since I have set my eyes upon a Chinese phone only for it to make me shudder to the core! The new Changhong Honphone H1 has the honour of being the worst looking phone of 2013 by far. Take a look at these spy photos to see if you can hold your lunch!

This last year we have been treated to some stunning looking phones from large and small manufacturers alike, but with so many phone makers in China it was only a matter of time before one was beaten with the ugly stick! 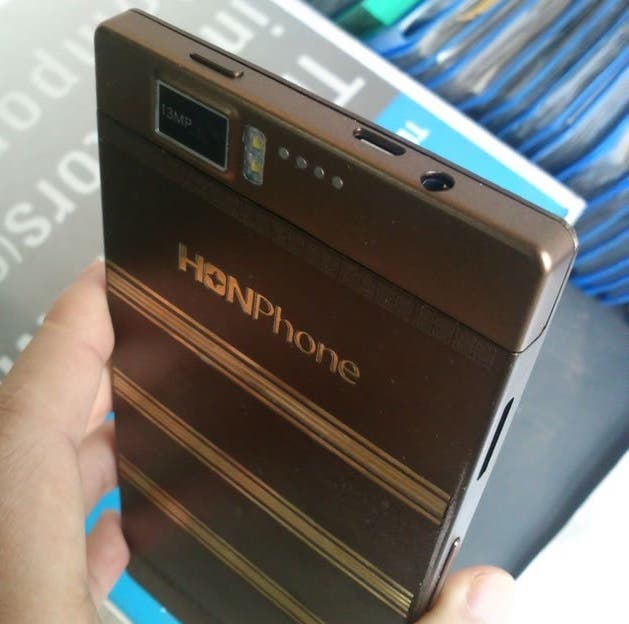 Changhong, a rather large electronics brands famous for the TV’s, has just leaked images of it’s H1 smartphone, and it is truly awful! Everything from the tacky pattern on the rear to the gold writing is dreadful. It’s as if the designs went back to the 1970’s took a look at the covers of a public bus and thought they could make something that was even worse looking! 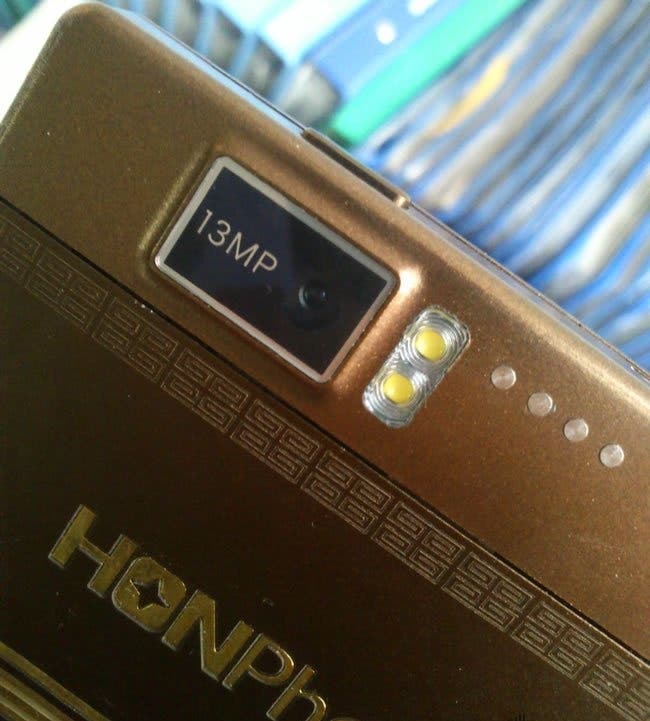 So what Changhong have done is produce a high-end Android phone which is theft proof (what self-respecting pick pocket would nab this?), unfortunately they have also made is customer resist too!