Chinese manufacturers are fast closing in on international players with new and innovative features. One such idea is dual Gorilla Glass, which means your phone is scratch proof (up to a certain extent, of course) on either side!

Luftco have given the dual Gorilla Glass idea a go with their A-ONE phablet, a device which will come with a 6″ screen. While the front of the phablet is in a way reminiscent of last year’s UMi X1, the device’s rear will ring a bell in your mind if you’ve ever played with a latest-gen Sony Xperia device. The phone comes with specifications you would expect from a typical Chinese phablet of this day, which include a 6″ Full HD screen, Mediatek’s 1.5GHz quad-core MT6589T processor, 2GB of RAM, 16GB of ROM and a set of 5 mega-pixel + 13 mega-pixel (F/2.2 aperture) shooters on the front and rear, respectively. The A-ONE also packs a 3,200mAh battery and runs Android v4.2 Jelly Bean out of the box. 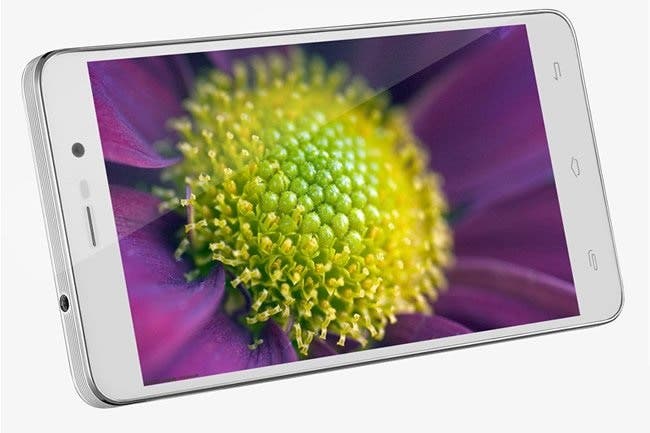 The phablet will sell for 1,499 Yuan ($247) in China, with a 32GB version slated for release in the next few days. Lufto also revealed plans of releasing their own 8 core smartphone in coming times.

Next Huawei Releases Chromecast Like Device Sell For Under $50