Another ‘mini’ phone allegedly in the works is Sony’s Z1 S, a device rumoured to play second fiddle to the Xperia Z1 which was launched at the IFA in Berlin this year. A mystery phone, codenamed ‘Anami’ by the Sony folks, passed through the FCC and is believed to be the Z1 S we’re talking about.

This is not the first time that the yet unreleased phone is in the news. Not long ago, the Japanese counterpart of the device, i.e., the Xperia Z1 f made headlines, and is now nearing launch. Going by what Sony did with the Z1 f, and provided that the Z1 S indeed is the international version of the same device, we’ll get to see a 4.3-inch Z1 S with the same Snapdragon 800 chipset, 20.7 mega-pixel Exmor RS shooter, 2GB RAM among other goodies as seen on the full-sized Xperia Z1. 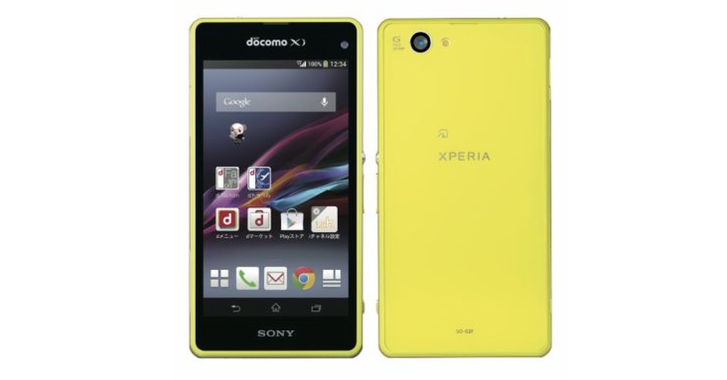 There’s no release date of course, but we’d like to believe that the device will be showcased at the CES next year. Oh and, the FCC listing also confirms penta-band HSPA and 8 band LTE, which is exactly what the international version of the Z1 does, leading us to believe that this indeed is the international version of the Z1 S.

Next XOLO PLAY Tegra Note Goes on Sale in India