OPPO seem to be having a busy December. After launching a Pepsi version of the flagship N1 and the Mediatek powered R827T, the rising Chinese manufacturer is on the verge of offering the IR blaster-equipped R831T.

Although an IR blaster on a smartphones is not nearly news (HTC One, Samsung Galaxy S4 among others have shown IR capabilities), but OPPO’s R831T would be among the first ones from the Mediatek-powered breed to show off IR capabilities. OPPO R831T owners will be able to control anything from TVs and ACs to music systems using the smartphone. 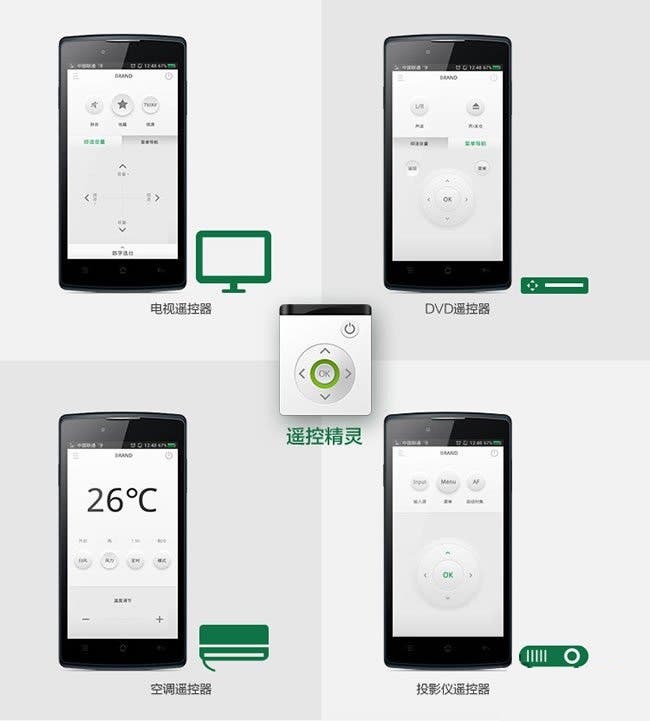 Featuring a 4.5-inch 854 x 480p screen, the phone will find itself among the few launches of late 2013 with screens measuring under 5 inches. Under the hood, the R831T sports a 1.3GHz dual-core MT6572 processor which some might deem underpowered for this age. There’s a modest 512MB of RAM to complement the dual-core processor, along with 4GB ROM, 5 mega-pixel main camera and a 1,900mAh battery. The device will ship with OPPO’s take on Android, the ColorOS.

There’s only TD-SCDMA support on 3G networks for now, with no word on a WCDMA compatible variant.