Mediatek’s MT6582 has proven to be a fantastic low-cost smartphone chipset, as more and more manufacturers continue to employ the same in their mid-range smartphones. Gionee are expected to do the same with the upcoming Gionee T1.

Gionee have had a successful 2013 with their Elife series of smartphones doing well, especially in countries like China and India. The emerging manufacturer recently unveiled the Elife E7, which happens to be Gionee’s ticket to the ‘shutterbug’ category of smartphones. Coming back to the upcoming T1, the smartphone will come with the aforementioned 1.3GHz quad-core Mediatek MT6582 processor, 1GB RAM, 16GB ROM, 5.5-inch screen with 720p HD resolution, and a camera duo of an 8 mega-pixel rear and a 2 mega-pixel front. 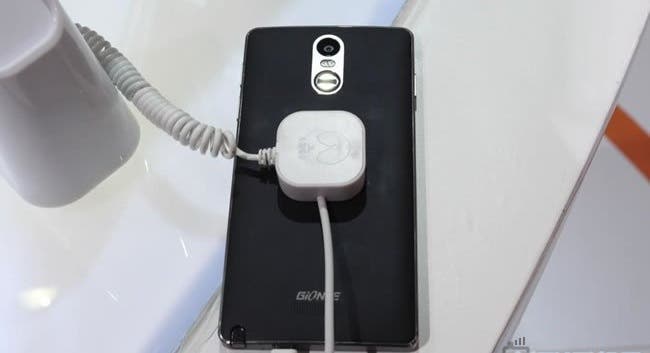 If reports are to be believed, the T1 will also sport a fingerprint reader which is becoming increasingly popular among Chinese manufacturers. No word on pricing or availability yet, but you can perhaps expect the phone to show up before the end of 2013.