Vivo launched their much anticipated flagship phone yesterday in Beijing, here are the full Vivo Xplay 3S specifications along with details and photos.

Before the Vivo Xplay 3S launched, Vivo had already leaked many of the major specification details (probably knowing that they would be the first to launch such a beast), but still there were a few details left until the official launch. 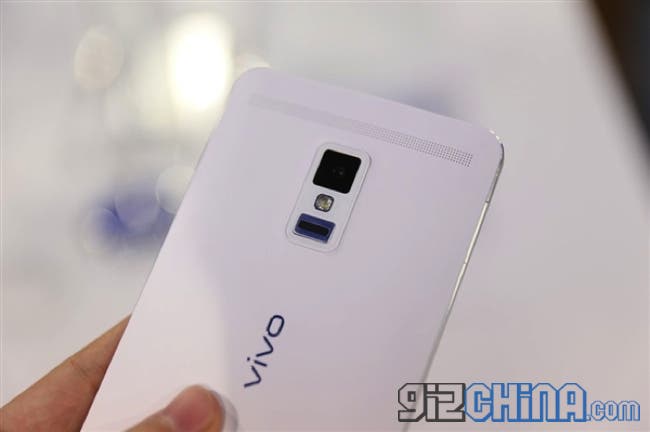 Some early leaks claimed the Xplay 3S would feature a rotating camera similar to the one found on the Oppo N1, but this turned out to be nothing more than rumour rill feed, there were also rumours of a dual-glass body, also false. The rest of the hardware is straight out of an Android fans dream, with the exception of NFC which is missing form the official specifications.

Vivo wanted to wow the world with the Xplay 3S and I think they have certainly caught the attention of most of us. The 6-inch 2K phone sure is feature packed and is sure to boast impressive performance, but is it the ultimate Android smartphone? Is it a phone you would buy?

Personally I was hoping for innovation, something new, yes the phone has a 2K display but that doesn’t really excite me all that much. The Xplay 3S is an impressive phone, but it is nothing new just a bigger, faster, clearer more powerful version of phones already on sale. What do you think?

Next Confirmed! Oppo Find 7 to have 4G LTE