News of key Oppo staff setting up their own smartphone brand, OnePlus, has spread far and wide. While we don’t know much about their plans were are excited to see what they have planned and wonder if they have what it takes to produce the next Nexus phone.

At the time of writing there are no official details of the smartphone Oneplus plan to launch, in fact there are no leaks, teasers or rumours either! All we know is that the company hope to launch their first phone around May 2014, and may (or may not) be working with CyanogenMod as the firmware partner.

Browsing through the OnePlus forums there are discussions of what should and shouldn’t make the perfect smartphone, and opinion posts about the latest LG Nexus 5 phone. The Nexus post is especially of interest! 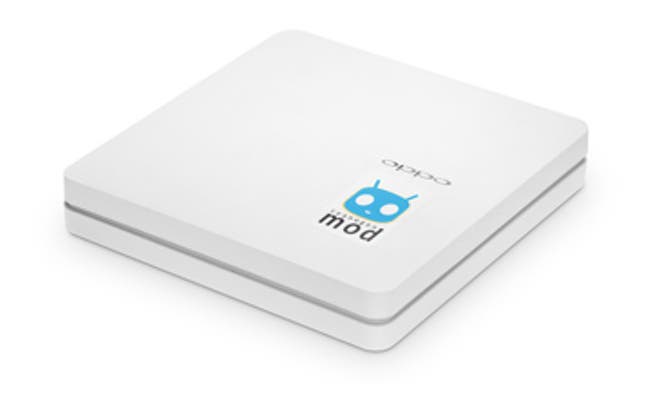 We have already seen the type of hardware the Oppo team are accustom to creating along with their passion for being completely open source, and we believe that this will continue with the launch OnePlus devices.

OnePlus’s ‘Never Settle’ slogan and the info on their webstie also promises a high-end, quality smartphone at a reasonable price. Doesn’t that sound a lot like the past two Nexus devices?

While LG have done a great job with the Nexus 4 and Nexus 5 there have been compromises on each, corners which we all wish hadn’t been cut. Both phones have been criticised for their lower than expected rear cameras, and the battery in the Nexus 5 is also a sore point for many users. 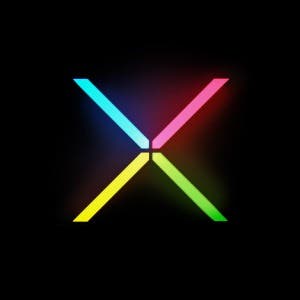 OnePlus and their ‘no compromise’ attitude might well be just want Google’s Nexus phones need to really shake up the market. Imagine a phone designed by the company behind the Find 5 and N1, that great quality and understanding of developer support. Advanced camera technology, larger batteries, everything that we have ever wanted and at a price we are happy to swallow!

For Google they would be gaining a proven team of hardware makers who go the extra mile, for OnePlus, the startup would be getting the publicity any new phone maker would dream of!

Whether a OnePlus Nexus is in the works or not we don’t know, but one thing is for sure, this company is going to be the one to watch in 2014!

Next GizChina Thinks: Oppo Find 7 to have a 5.4-inch JDI display