Xiaomi is full of beans after a highly successful 2013, with smartphone shipments breaching the 15 million mark!

The rising Chinese manufacturer revealed stats for 2013, a year when they sold a record 18.7 million smartphones. This is a huge leap (more than double) from the 7.9 million they managed to sell in 2012. With rising popularity and release in other markets, the manufacturer has set a target of 40 million shipments for 2014, as we reported earlier. With growth rates as impressive as this, Xiaomi are now targeting neighbouring markets in Taiwan, Hong Kong, and Singapore. One reason contributing to this newfound success is affordability — Xiaomi choose to offer devices at near-production cost. A major chunk of the profit is made from services offered via the MIUI ecosystem. 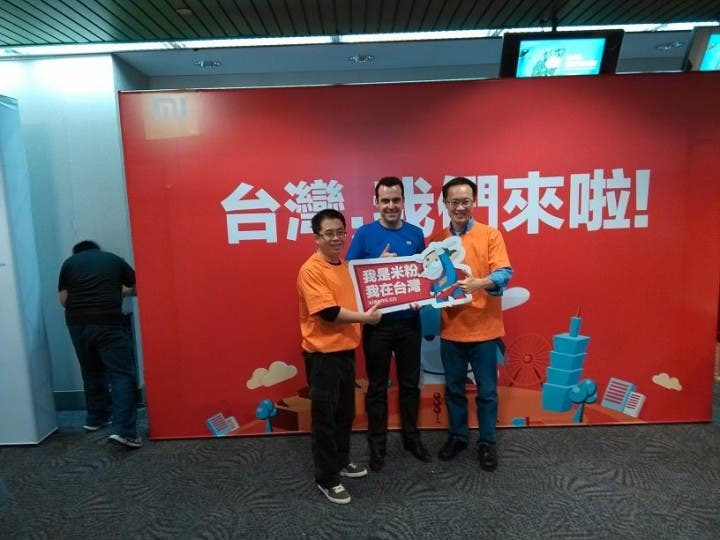 A large chunk of this revenue comes from their hugely successful Mi lineup of phones, headed by the Xiaomi Mi3. Other devices that Xiaomi offer comprise of smartphone accessories like power banks, computer peripheral like routers and their own Smart TV and TV box.

Previous HTC One successor to have camera with switchable lenses