News about upcoming devices ahead of the CES is coming thick and fast from all corners, and Acer is the latest to join the party with the Iconia A1-830 and the Iconia B1-720 Android tablets. 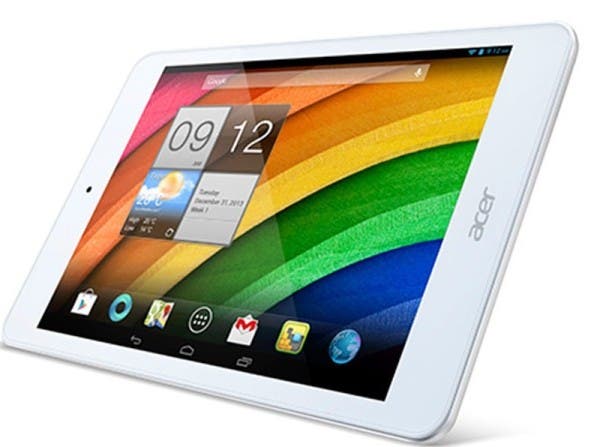 The Iconia A1-830 is pretty much an Intel-powered Android tablet. As you would’ve guessed by now, it comes with a 7.9-inch display with a 1024 x 768p display resolution, and is powered by an Intel Atom processor clocked 1.6GHz in conjunction with 1GB RAM. There’s 16GB on-board storage that can further be expanded by up to 32GB via microSD. On the imaging front, the A1-830 is driven by a 5 mega-pixel rear shooter and a 1.9 mega-pixel front snapper. Running Android v4.2.1, the Iconia A1-830 promises up to 7 hours of usage on a single charge. The device has been competitively priced at $180. 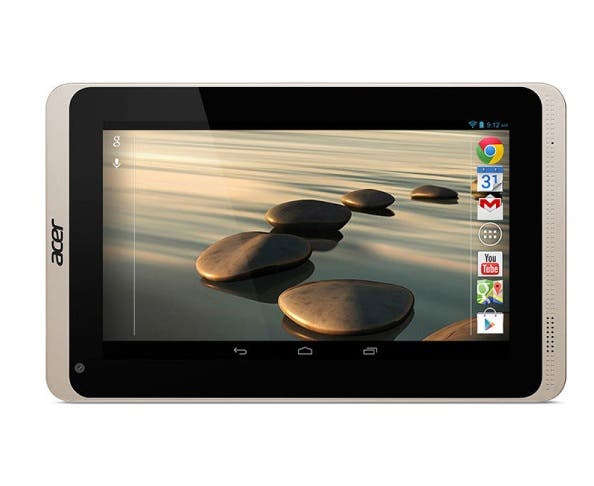 Moving on to the B1-720, the device is the lower spec’d one between the two. It comes with a 7-inch display of unspecified resolution, a dual-core 1.3GHz processor,1GB of RAM and a VGA front-facing camera. The device runs the same Android version (v4.2.1) and comes with the same amount of storage as well. As you would expect, the device is quite affordable at $130.

Both devices are scheduled to get an official unveil at the CES next week.