With CES 2014 getting closer by the day, manufacturers are busy preparing their exhibitions. Especially ones like ZTE, who’re keen on carving out a niche for themselves on the international scene. 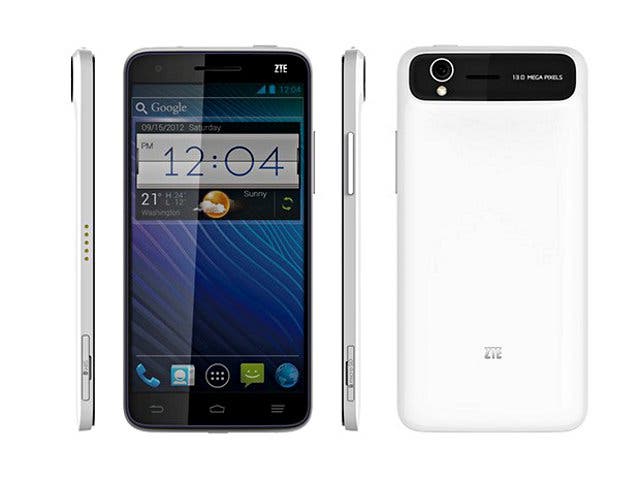 The Chinese hardware giant is all set to showcase the 2nd iteration of the Grand S, the ZTE Grand S II. ZTE suggest that the Grand S II will be the company’s first ‘high-precision voice phone’, referring to voice control features the device will incorporate. This includes features like voice unlocking and other functionalities depending on the app. The phone will feature a 3 mic system for better noise reduction and direction during voice calls and recording.

Host of other devices to be showcased 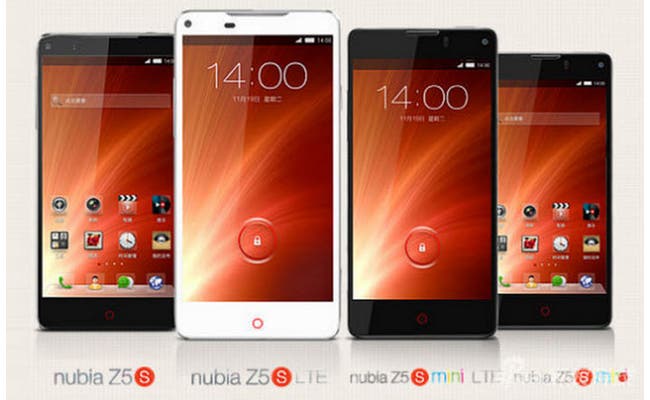 Other smartphones that are in line for a CES exhibition by ZTE are the Nubia 5S and 5S mini, a 5.7-inch mystery phablet they call ‘Iconic Phablet’ and the ZTE Sonata 4G. While there’s not a lot known about the Iconic Phablet, ZTE have confirmed that the Sonata 4G will have a 4-inch screen, 1.4GHz dual-core Qualcomm Snapdragon 400 processor, 1GB RAM and a 5 mega-pixel shooter. ZTE is also planning to showcase a host of other devices including the ZTE BlueWatch smartwatch, the Wireless Home Base device in partnership with AT&T, and lastly a mini projector-cum-WiFi hotspot, the ZTE Projector Hotspot.